I need to be sure that you are real,
and so you will have to get my info like this.


My pictures and cellphone Number are in my account,
so if you like what you see,
you can get my Number and call/text me:
http://wtqn.legalpronow.com/?profile=Ann1989

A scammer who called herself Susan is repeatidly sending emails asking me to join a pay site or pay sites to get her contact information. if you click the link it will constantly redirecting to multiple websites the URLs are constantly changing

scammer: Go to the store tell them you want an amazon card
is mom home with you now

me: why do you want me to get an amazon card?

scammer: When you get it just take a picture of it for me I want to use it to update my phone the code here

me: sorry this is a scam

able to use google hangouts without using a gmail address

pics the scammer sent me

I went though and scroll through my google hangouts conversation with this scammer. these are the pictures she used

previous warning about this scammer

Jeans is a romance scammer who claims to be based in Los Angeles. she will follow you on Instagram and contact you there and say you should go on google hangouts. she will then claim you as your husband and will constantly ask you for money claiming she needs food and have internet problems. every morning she will text you good morning and always ask if you are eating. if for any reason you don’t respond back she ask “why are you silent” 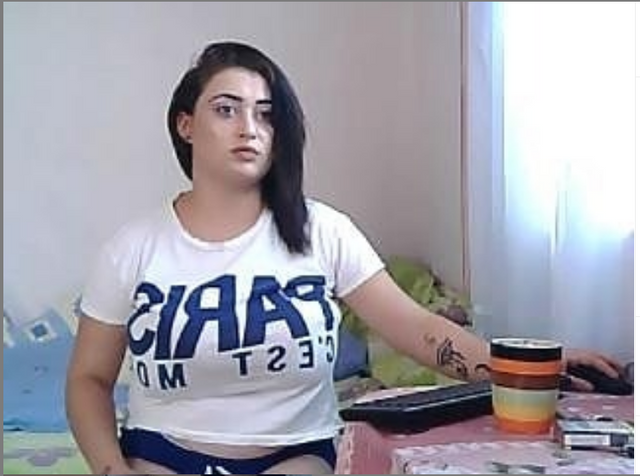 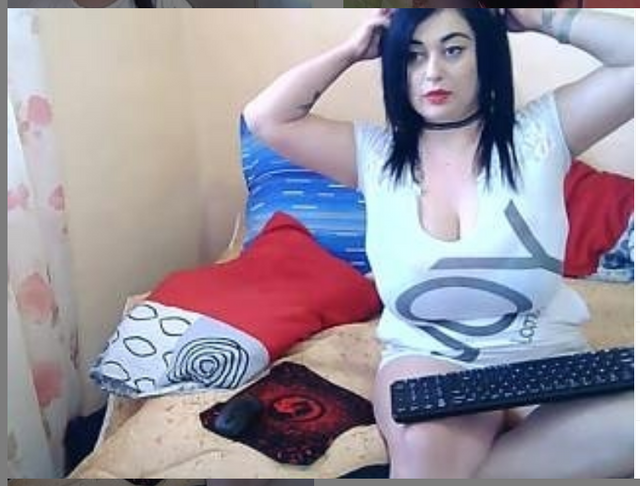 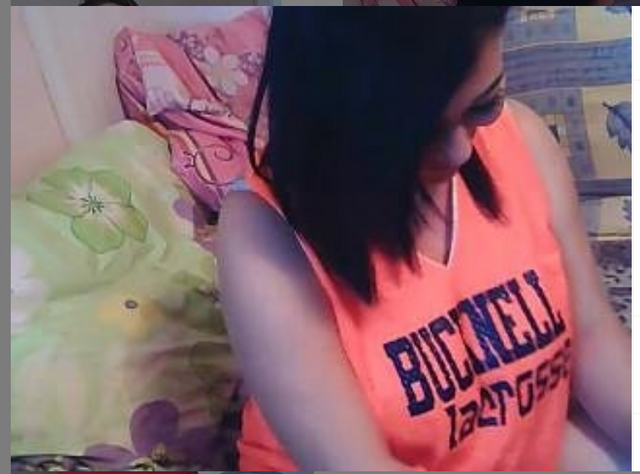 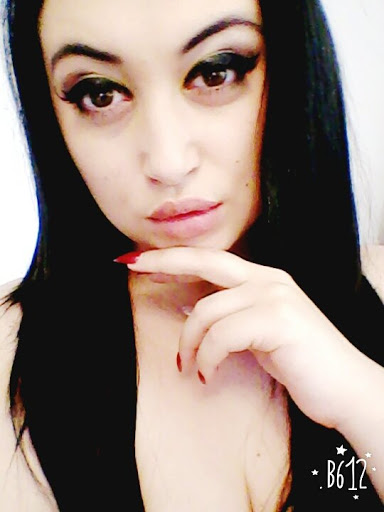 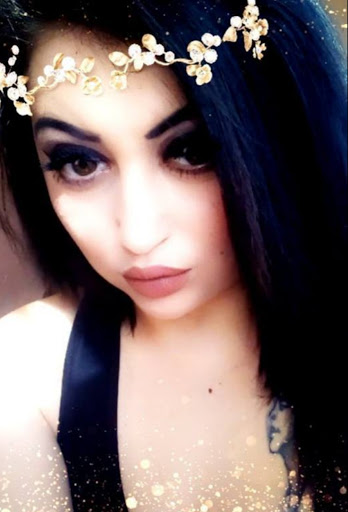 used to had thi instagram profil which is now deleted

this scammer suddenly appeared on my whats app using a new jersey area code phone number on June 30 2020 scammer first post a pic of colombian model and tv host Sara Uribe and claiming to live in my city. when i caught her she decided to post other stolen pictures she got on the internet.

be on the look out 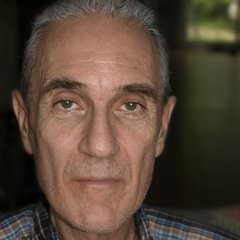