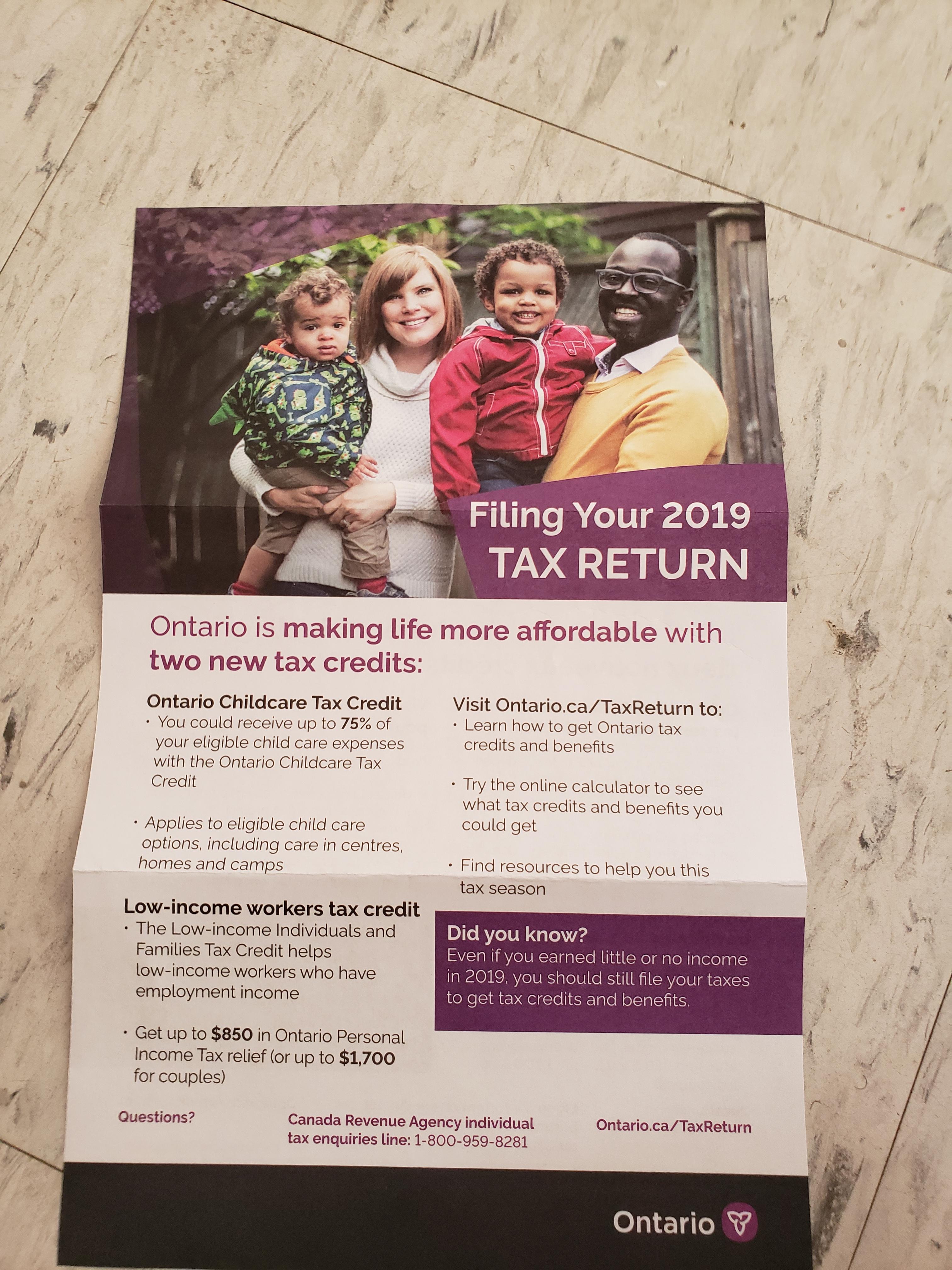 It’s over between Michelle Williams and pastor Chad Johnson…according to her.

The 38-year-old Destiny’s Child singer and Broadway star announced on her Instagram Stories on Friday that the two have split, nine months after they got engaged and a month after their OWN reality series Chad Loves Michellepremiered. It is still airing and Johnson shared a teaser for an episode just two days ago.

“I still remain fearless. I guess I still remain single. Things didn’t work out,” Williams wrote. “The healing that needs to take place is a must! I don’t wanna destroy another relationship. Blessings to him, his family and ministry. #FEARLESS”

Fearless is also the name of Williams’ new single, her first in more than three years, which was released that day.

Johnson, 41, has not commented.

He had proposed to Williams with a  five-carat engagement ring in Pebble Beach, California in March, after less than a year of dating. The two had met at a spiritual retreat in Arizona.

The engagement uncovered buried feelings of insecurity for Michelle, who had had her heart broken by exes, People reported in October. Weeks after Johnson’s proposal, she broke off their engagement. In June, she checked into a medical facility to treat her depression, which she has battled for years. Johnson supported her and the two reconciled and underwent intense individual and premarital counseling, the magazine said.