On March 6, 2020 the Palestine House, Independent Jewish Voices (IJV) and the Courage Coalition issued a “Joint Statement on Bill 168”:

Anyone who doesn’t comply with coronavirus restrictions is endangering others. Accordingly, it is a matter of more than local concern that while most mosques in the Toronto area (where Ontario Premier Doug Ford has declared a state of emergency) have closed, some are stubbornly staying open.

This is not for want of trying. Zahir Bacchus, who serves as the imam at Jamiat Al Ansar in Brampton, Ontario, and belongs to the Canadian Council of Imams (CCI), said: “The COVID-19 pandemic has put Muslims in uncharted territory. We’ve asked Muslims to pray at home, pray with their families and loved ones — just don’t come to the mosque.”

The imams of the CCI believe that the Muslims who are not heeding this advice are reflecting an “allegiance to certain foreign scholars not heeding the calls, and in the process endangering Canadian lives.”

There is certainly no shortage of “foreign scholars” who are downplaying the coronavirus. Nigeria’s Punch reported Wednesday that a Muslim leader in that country, Sheikh Sani Jingir, “claims coronavirus is Western conspiracy to stop Muslims from performing their religious rites.” In a televised sermon, Jingir “insisted that coronavirus was not real,” and “said any Muslims who believed in Trump and stopped praying at the Holy Mosque in Mecca should seek for God’s forgiveness.” 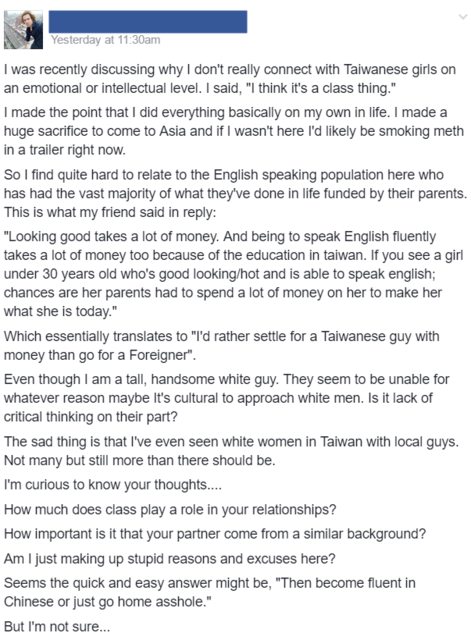 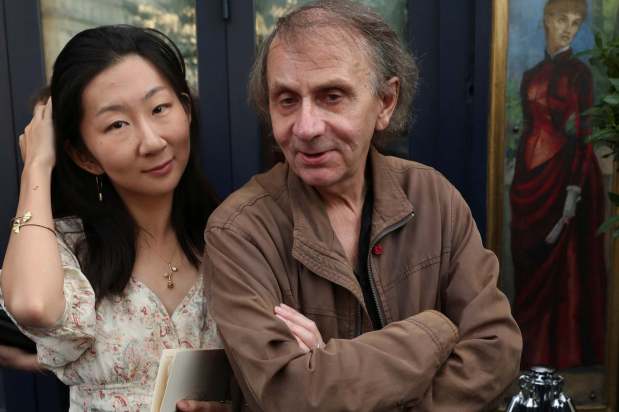 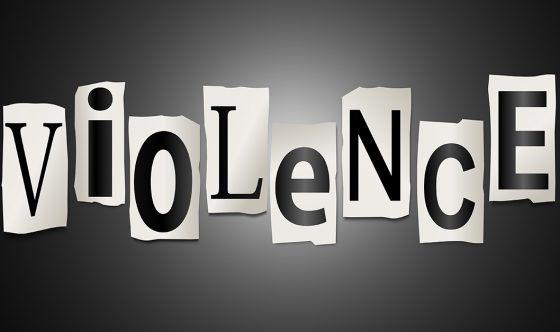 San Diego State University says it is investigating whether the student who represents 14 of the school’s fraternities promoted blackout drinking in a text message posted on social media in February.

The inquiry comes as SDSU is already investigating student drinking and safety in the wake of the death of Dylan Hernandez, a freshman who fell out of a bunk bed and cracked his skull in November, after returning from a night of partying with Phi Gamma Delta, where he was a pledge.

SDSU confirmed the new investigation on Tuesday, a day after the campus newspaper Daily Aztec reported that Interfraternity Council President Steven Plante had advocated blackout drinking on Feb. 8 on GroupMe, a messaging app. The story also says the text contained a homophobic slur.

Plante issued a statement to the paper apologizing for the slur, saying, in part, “My language was not meant in any sort of hateful, demeaning, or derogatory way whatsoever and I acknowledge that it is language I should never use again.”

He also told the Daily Aztec that the text message was merely an attempt to drum up support for a celebration of his 21st birthday.

Plante did not respond to multiple requests for comment from the Union-Tribune.

“The allegations presented, if proven, indicate serious violations of not only the student organization code of conduct, but also the November 2019 Presidential order suspending all 14 IFC-affiliated organizations,” SDSU’s Student Life & Leadership office said in a statement to the Union-Tribune.

“SDSU expects that all students commit to behaviors that uphold University values and maintain student safety and success, by complying with the University’s student code of conduct.”

The university has had problems with its fraternities for years, ranging from underage drinking to noise and health code violations.

The situation turned into a crisis in early November after 19-year-old Hernandez fell out of his campus bunk bed after returning from “Big Bro-Little Bro” night at Phi Gamma Delta, where he was a pledge.

SDSU police estimated that when Hernandez left the party his peak blood-alcohol level was 0.23 percent — roughly three times the legal limit for operating a motor vehicle.

At the time, 10 of the 14 IFC fraternities, including Phi Gamma, were under investigation or suspension.

President Adela de la Torre issued a crackdown, preventing some fraternities from recruiting new members and setting new rules for how, when and where Greek organizations can recruit and socialize.

She also created two task forces, one to study the use and misuse of alcohol and other substances by students, and one to examine student health and safety.

The controversy about Plante’s alleged text comes while the task forces are meeting.

“I know that the current exec board is very against doing something tonight and I completely understand that because I’ve been there, but also.. it’s Saturday and SAE/phi psi are opening…”

The text then appears to invite Pi Kappa Alpha brothers to party.

“If exec decides to veto their decision I would love to blackout with all of my (expletive) dawgs. No one else I would rather spend my 21st with. Thank you all for having my back and if exec doesn’t wanna ope …I’ll open my room to anyone and everyone please show up and black out. Plenty of floor space…”

The message also refers to “Pike,” which is shorthand for Pi Kappa Alpha, a third fraternity. Plante used to be president of Pike and is now president of IFC.

The word open “means that someone living in a house is ‘open’ to inviting others over to hangout,” Plante said in his message to the Daily Aztec.

SDSU’s Student Life & Leadership has not publicly set a deadline for completing its investigation into Plante’s text message.

Maputo, (UrduPoint / Pakistan Point News – APP – 26th Mar, 2020 ) :A jihadist group that assaulted two towns in northern Mozambique this week has released a video claiming the attacks, its first official communication in over two years of activity in the gas-rich area.

Insurgents descended on Mocimboa da Praia, a town in Cabo Delgado province on Monday, ransacking government buildings and hoisting their flag before retreating.

A similar attack was launched on Wednesday in the nearby town of Quissanga, where assailants destroyed police headquarters.

If “you who are watching us out there, we are calling on you to come here to fight under this flag,” said one man in Portuguese, wielding a kalashnikov and a black-and-white flag with Arabic inscriptions on it.

“We are not fighting for wealth, we only want Islamic law,” he continued.

African history expert Eric Morier-Genoud said he considered the video to be genuine and recognised the speaker from an older clip.

“This video is an echo of another circulated in January 2018 where the same speaker was calling for Mozambicans to join the fight for Sharia rule,” said Morier-Genoud, a senior lecturer at Queen’s University Belfast told AFP.

He warned that the footage showed “continuity” in the group’s “programme and leadership”.

“It is not a sophisticated message and programme,” he explained. “But it is bluntly clear: Sharia rule and an Islamic State.”Cabo Delgado has been battered by jihadist attacks since October 2017, although the identity of the assailants remains unclear.