When angry parents contacted the school in Kalmar County in southern Sweden, its authorities said it was merely “role-play”.

Fifth-grade pupils in Bjurbäcksskolan, Emmaboda Municipality had to participate in a religion lesson, where they kneeled on prayer mats facing Mecca and worshipped Allah in Arabic, the news outlet Samhällsnytt reported.

The class was also reportedly divided by gender and the girls had to move to the back of the room.

“Today my girls came home from school and told me that they were forced to lie on prayer mats and pray in Arabic. The girls had to be in the back of the classroom. Then they would dance to Arabic music and eat Arabic cake. My girls did not even want to be there because they could not understand a word of what the teacher read from the Quran in Arabic”, an angry parent who called himself Markus told Samhällsnytt.

According to Markus, some students brought their own mats. The teacher distributed mats to the students who did not have their own. The pupils would be facing the Kaaba, the centrepiece of the Great Mosque of Mecca.

When confronted by parents, school authorities said it was “role-playing”.

For years, S., a member of the Ger Hasidic community, has been trying to forget his memory of events in the room of Rabbi Avraham Mordechai Alter, the son of the ultra-Orthodox sect’s admor, or leader, Rabbi Yaakov Aryeh Alter. Even after S. married and became a father, he didn’t tell anyone.

“They don’t talk about such things in Ger,” he said. “It’s not talked about. Our biggest disgraces are things like that. No one tells. No one talks.”

S. and another Ger member told Haaretz that the younger Alter sexually assaulted them about two decades ago at the Ner Yisrael yeshiva in Jerusalem. A number of sources describe a cover-up of the incidents that allegedly took place over years and were known to at least one senior figure in this influential Hasidic community in Israel. 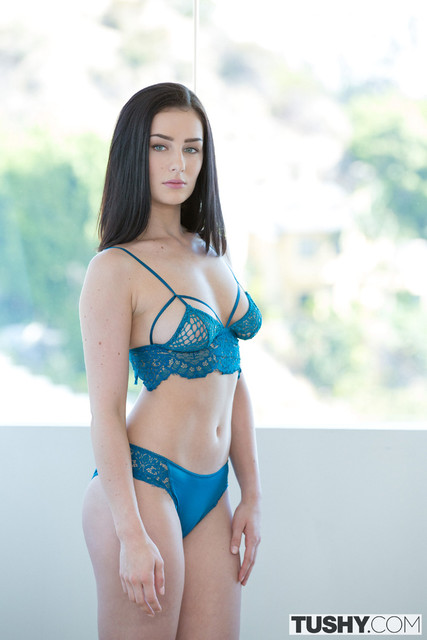 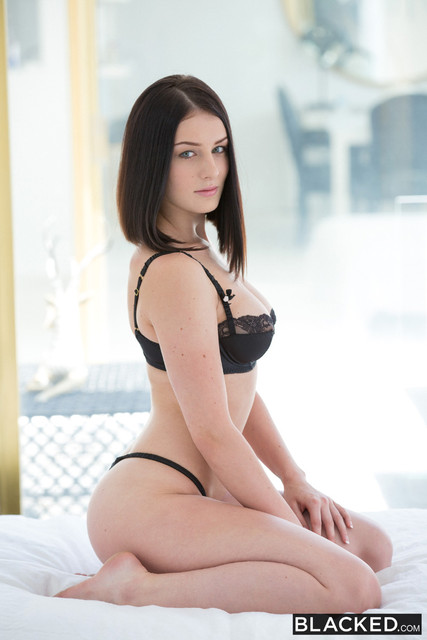 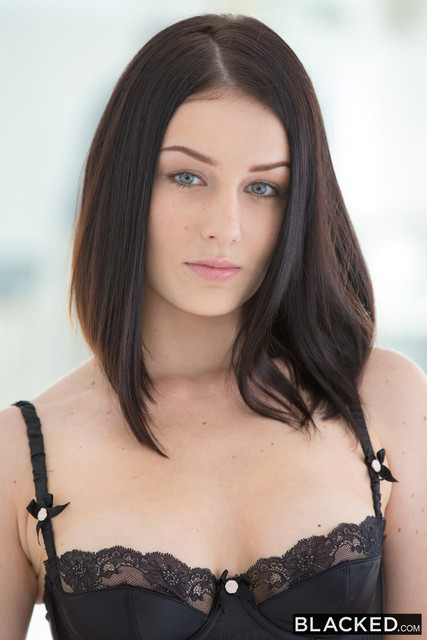 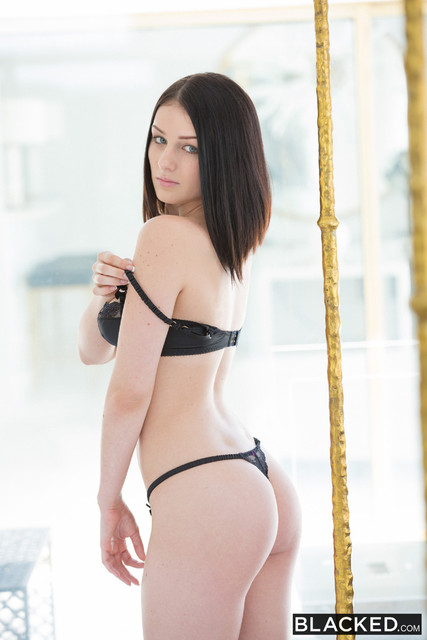 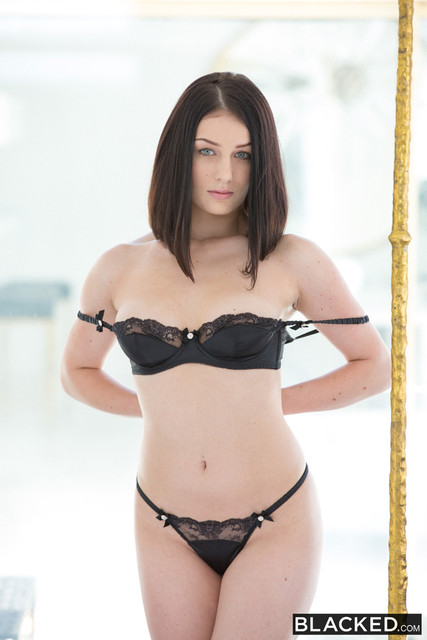 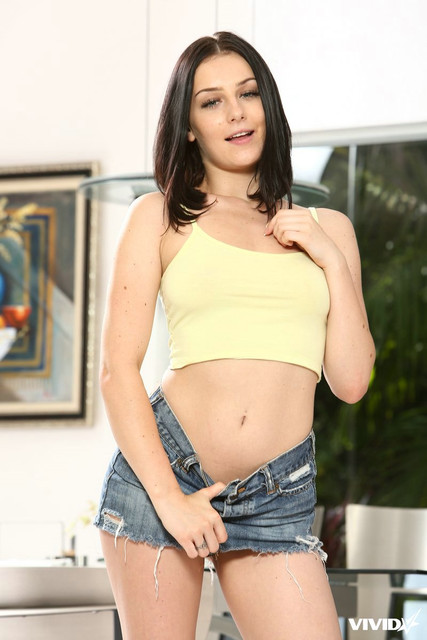 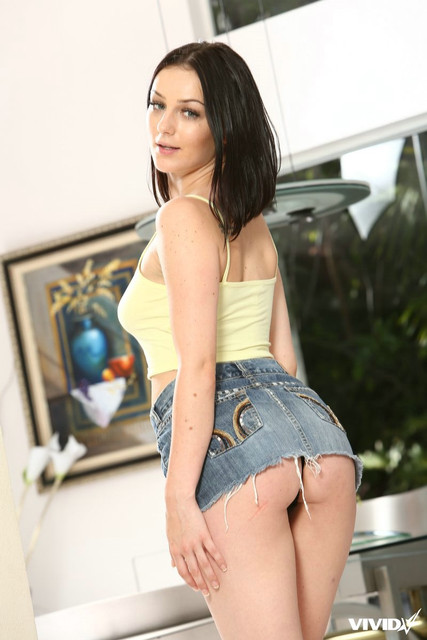 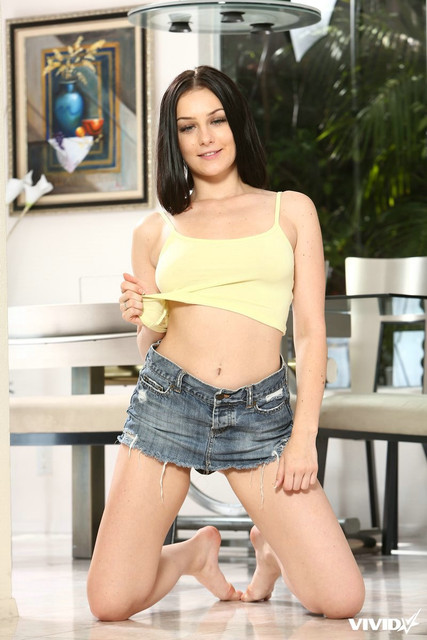 Dave Rubin of The Rubin Report talks to Yasmine Mohammed (Author and Activist) about how she became an ex Muslim and the untold reality of Islam in the West. Yasmine grew up in a fundamentalist Muslim home in Canada. Despite living in a western country her childhood more closely resembled living under Sharia law in Saudi Arabia. She was forced to wear a hijab starting at age 9 and was later put into an arranged marriage. She left her husband and tried to regain control over her life. Yasmine had her awakening when she saw Sam Harris’s famous appearance with Ben Affleck on Real Time With Bill Maher. It was then that she knew she had a duty to tell the world about her experiences growing up Muslim in Canada. She also discusses her book “UNVEILED: How Western Liberals Empower Radical Islam”. Yasmine shares stories about her young students of the Zoomer generation and how she sees them as potentially being the end of “woke culture”. She also reveals why she thinks people in the West are being sold a lie by fetishizing the hijab through burkinis in Sports Illustrated, and Nike swoosh hijabs. The lie being that these things empower women, when in fact they oppress them. Yasmine also shares her surprise at how afraid a lot of westerners are to speak up, despite having their speech protected.

A Welsh woman said she tolerated years of abuse from her boyfriend before she finally left him for the sake of her children.

Leah Collard, 29, of the Vale of Glamorgan, Wales, accused David Rhys Williams of strangling her while she was pregnant and pressuring her to abort her unborn baby, according to the Digital Weekly.

Williams, of St Brannocks Close, Barry, pleaded guilty earlier this year to assault, Wales Online reports. On Oct. 21, a court fined him about £600 and issued a two-year restraining order against contacting Collard, according to the report.

Collard said Williams physically and verbally abused her for years, but she stayed with him because he would threaten to hurt or kill himself if she left.

On New Year’s Eve in 2013, he tried to strangle her while she was pregnant, she said. Collard recorded the abuse and shared the recording with local news outlets.

“Don’t do that to me – I am pregnant!” Collard says in the recording. “You will make me have a miscarriage with your f—— child. You want to kill your child, do you?”

The man, allegedly Williams, replies: “Who gives a f—? Who would want a baby with you? You are a f—ing s—.”

At another point, the man tells her to “Get an abortion.” Later, the man screams at Collard to rip up the ultrasound photos of her unborn baby, according to the reports.

“If we’re over, rip them up,” he says, followed by a string of profanities.

Collard said she eventually decided to leave after authorities warned her that social services might take her children away if she stayed with Williams.

Abortions and abuse are closely linked. Women and girls frequently feel coerced or forced into aborting their unborn babies. And sometimes when they refuse, they are abused or killed.

Studies of victims of sex trafficking indicate they often are pressured or forced to abort their unborn babies so they can continue working.

Several studies also have linked domestic violence to abortion. In these cases, some women were forced or pressured by partners into having abortions, while others believed having an abortion would help them escape abuse. A 2011 study in “Obstetrician and Gynaecologist” found that almost 40 percent of the women seeking abortions had a history of physical abuse and relationship issues.

As LifeNews previously reported, another study found that as many as 64 percent of post-abortive women say they felt pressured to have an abortion.

Here are other reports LifeNews has covered in recent years:

England – Man Tries to Force Girlfriend to Abort Their Disabled Baby: “It Would be Cruel to Have a Baby Like That”

Indiana – Teen Kills Pregnant Girlfriend After She Waited Too Long to Get Abortion: “I Took Action, I Took Her Life”

Tennessee – Man Kills Girlfriend and 4-Month Old Baby, She Refused to Abort So He Could Escape Child Support

Pennsylvania – Abortion Doc Allegedly Tried to Force His Girlfriend to Abort Their Baby, Then Beat Her When She Refused

England – Man Jailed for Tying Up His Girlfriend, Forcing Abortion Drugs Into Her Vagina