As I said, it’s only a matter of time before some white man with an Asian fetish gets caught doing something horrible and violent – even against a half-Asian man who he mistakes for fully Asian. White racist men have no contradiction pursuing Asian women as an expression of White male supremacy against White feminism, “mudsharks,” and liberalism.

White men use Asian women as the last bastion for their racist white male egos.

When confronted with liberalism and change, White racist men fantasize about “taking the power back” with Asian women – who make them feel unapologetic about being white, and provide a vision of chaste, clean, friendly, family oriented women that will not sleep with or associate with black men.

A perfect opportunity for disenfranchised white men to feel valuable, and as if there was “hope” for white society and its maligned white men, in the arms of Asian…

Another far-right, anti-immigration White Nationalist with… half-Asian children, and an Asian wife.

According to his Wikipedia article, Bruno Gollnisch

is a French academic and politician, a member of the National Front (FN) far-right party, and a member of the European Parliament. He was chairman of the European Parliamentary group ‘Identity, Tradition, Sovereignty‘ in 2007, which was dissolved in November 2007 following the defection of the Greater Romania Party. He is therefore a Non-Inscrit. Gollnisch has also been the executive vice-president of the FN since 2007. He is a councillor of the Rhône-Alpes région of France. Because of his public comments, and his position in the National Front he is a controversial figure in France.

The National Front is the far-right party…

The United States Department of Education has opened an investigation into Georgetown University for allegations of unlawful discrimination against men and preference toward women in their employment and hiring processes.

The Department of Education’s Office of Civil Rights has launched a Title IX investigation to determine whether an illegal preference for women in hiring practices exists at Georgetown University.

The Title IX Inquiry was filed against Georgetown University on Oct. 4, 2018 by President of the National Coalition For Men Harry Crouch. The Inquiry listed 19 clubs that were alleged to be in violation of Title IX. Among the clubs alleged to be in violation is the Georgetown Institute for Women, Peace, and Security started by Hillary Clinton in 2011.

“The complaint seeks to eliminate gender discrimination against men without jeopardizing the civil rights of women,” Crouch wrote.

On October 11, the DOE responded, with a Partial Dismissal Letter. Portions of Allegations 3 and 4, and Allegation 1 will be investigated.

The complaint filed by Crouch strongly condemned Georgetown Professor Christine Fair noting that she “openly called for violence and terrorism against men as a class (and several specific men).” The complaint had requested her termination of position as associate professor of security studies. The DOE’s official response did not mention Fair.

Fair, in 2018, tweeted, “Look at thus (sic) chorus of entitled white men justifying a serial rapist’s arrogated entitlement.” Professor Fair was referring to Senators’ support of Supreme Court Justice Brett Kavanaugh.  She continued with, “All of them deserve miserable deaths while feminists laugh as they take their last gasps. Bonus: we castrate their corpses and feed them to the swine? Yes.” Since then, her twitter has been taken down.

“We are extremely excited and hopeful regarding OCR’s decision to further investigate much of our complaint,” Crouch told Campus Reform. “However, we are equally disappointed that scandalous Professor Christine Fair was not mentioned in OCR’s response, although we included her misandric behavior in our complaint. In our view, Fair should not be allowed to teach, period – anywhere.”

Campus Reform reached out to Georgetown and the DOE but did not receive responses in time for publication.

Born in Chile, the feminist anthem “A Rapist in Your Path” has become an international phenomenon, with activists in countries from Latin America to the U.S. and Europe staging public performance to denounce violence and human rights abuses against women.

Almost as quickly, it has spawned a series of videos of Mexican men and male teens appearing to mock the anthem _ sparking criticism in social and traditional media and among women’s activists and allies.

Thousands of women wearing blindfolds and bandannas replicated the performance Nov. 29 in Mexico City’s sprawling main square, known as the Zocalo, and it has spread as well to other parts of the country as well.

So the videos that surfaced this week were seen by many as macho, disrespectful or at best tone-deaf in a country where killings of women are a rising phenomenon that go largely unpunished.

The first to emerge involved the under-17 team of Mexico City soccer club America. A handful of players in a locker room, three of them shirtless, are shown laughing and dancing to the catchy chant, which translates as: “And the fault was not mine, neither where I was, nor how I was dressed,” and, “The rapist is you.”

In the second video, two men who are apparently Mexican marines gyrate and swivel their hips to a recording of the chant in what looks to be a military barracks. If the first was ascribed by some to youthful naivete, the latter was troubling given that Mexican soldiers and other security forces have repeatedly been implicated in human rights abuses including torture and rape.

Perhaps the most controversial was the third, shared on Instagram by frontman MC Babo of the prominent hip-hop group Cartel de Santa, which is based in a suburb of the northern city of Monterrey and was once nominated for a Latin Grammy.

In the video, a mashup of three scenes from existing music videos by the group is set to the sound of male voices singing the anthem while women in plunging-neckline costumes dance suggestively. Babo is shown lounging with other scantily clad women and a group of masked men surround a frightened woman whose hands are tied.

Maynne Alexa Cortes, a 26-year-old feminist psychologist said the videos show “not a single ounce of empathy” and that violence against women is “made invisible” among many men.

“They do not understand what is going on,” Cortes added.

Amid the criticism, officials scrambled to do damage control.

Club America announced it would investigate and pursue disciplinary measures, and later said that its youth teams would take an awareness course covering violence against women, machismo and social media best practices.

“We are cooperating and attentive to whatever the Disciplinary Commission of the Mexican Soccer Federation may decide,” the team said in a statement.

The Department of the Navy said it was also investigating to determine the identity of the two men, who it called “presumed members” and sought to distance itself from their actions, saying they do not reflect the branch’s “institutional posture.”

Cartel de Santa’s Babo said in a reply to an Instagram comment that he did not create the video he shared, but that it had been sent to him via WhatsApp. He didn’t explain why he had then shared it, however.

It’s not his first scandal: A decade ago he served a reported nine months in prison after killing a bandmate in a shooting he said was an accidental ricochet.

The videos came amid a flurry of reports of disappeared or murdered women and following months of feminist protests denouncing gender violence, as well as several cases of alleged rapes by police officers. Demonstrators demanded government measures to prevent such crimes as well as justice for the 10 women killed daily on average nationwide. Only one in 10 such crimes are solved, according to the National Citizens’ Observatory on Femicide.

The federal government has said it has “zero tolerance” for gender violence, and Mexico City Mayor Claudia Sheinbaum last month declared a gender violence alert, making it the 20th of Mexico’s 32 federal entities to do so. Women’s groups consider such declarations, which activate measures to address the problem, important, but say they can work only if followed through with action and have yet to yield results so far.

Cortes said the sight of hundreds or thousands of women performing the anthem is a “titanic achievement” because women have historically been marginalized from public spaces.

“When they to go out to sing, `The rapist is you,’ it is not just about the singing. It is that in that group (of protesters) there are many women who are victims of violence with a very deep trauma,” she said. “Recognizing that that violence … is not women’s fault is something impressive, extremely powerful.” 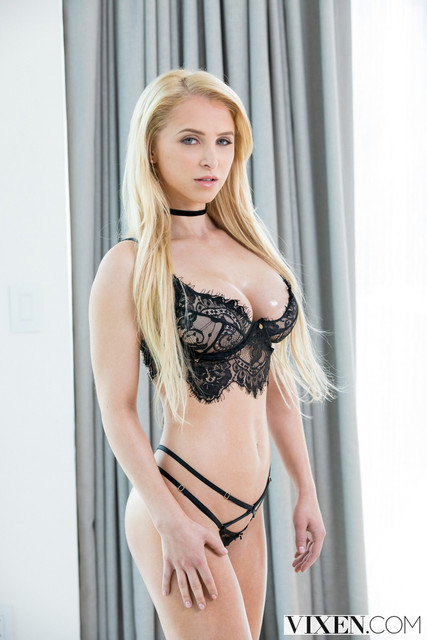 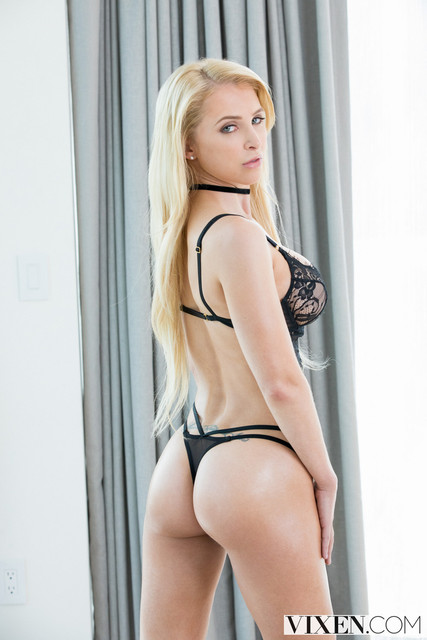 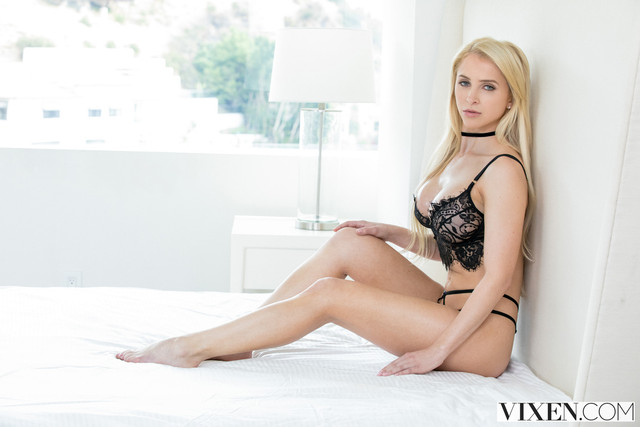 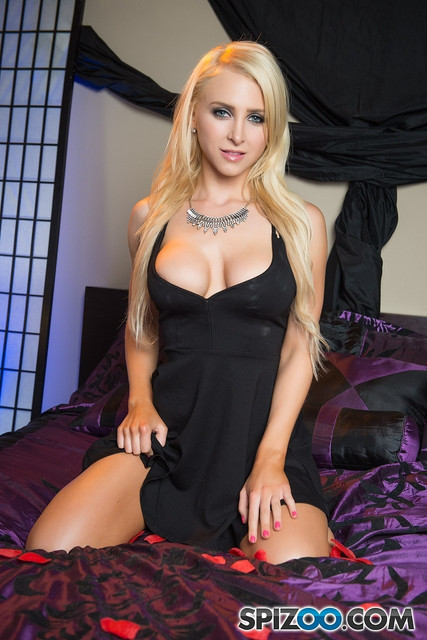 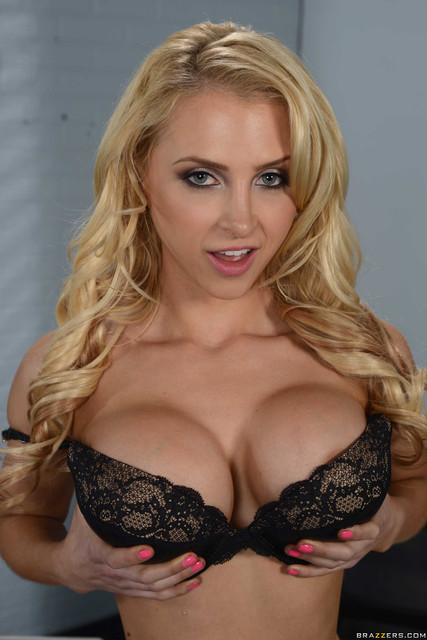 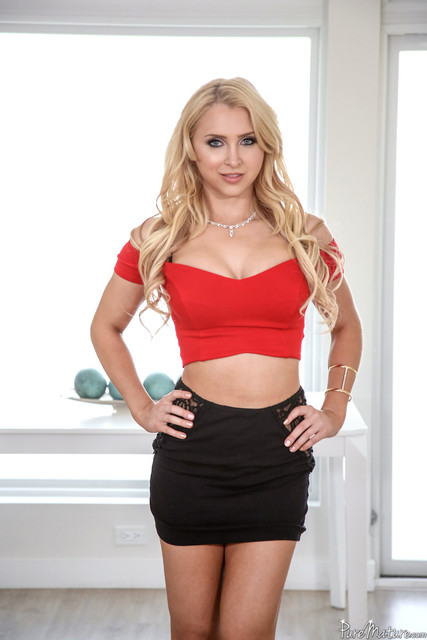 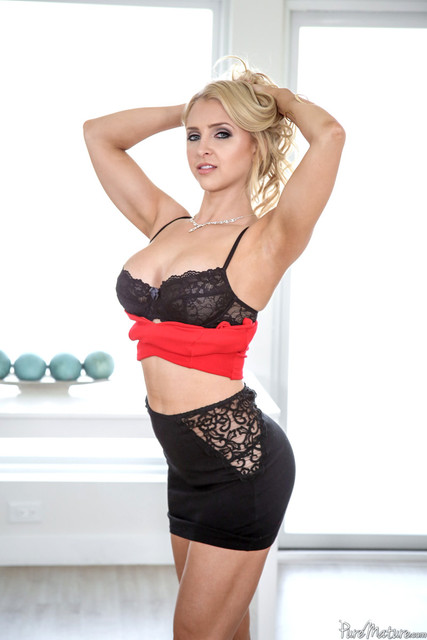 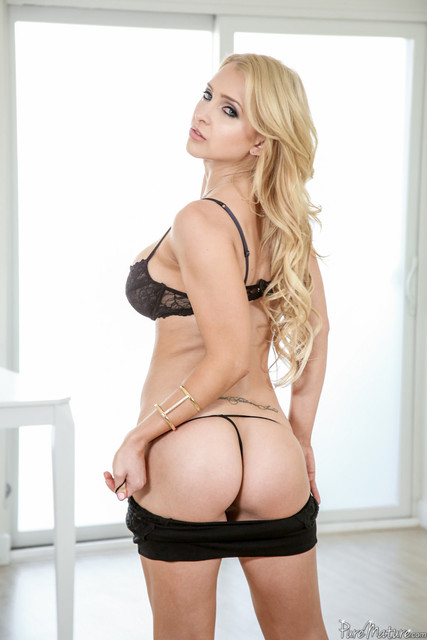