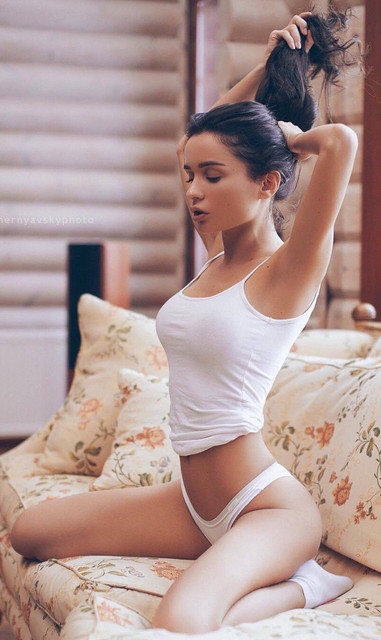 University Police said they received a 911 phone call on Thursday morning and were asked to respond to a residence hall in the 6100 block of Montezuma Road, where a student needed medical attention. The student, who was a freshman attending a Phi Gamma Delta fraternity event, was taken to a San Diego-area hospital.

“Given the severity of this incident, and as the safety and wellbeing of students is a primary concern of the university, SDSU President Adela de la Torre has suspended the Interfraternity Council (IFC) and all chapter organizations under the council,” SDSU said in a statement.

The decision, effective Friday, does not affect the National Pan-Hellenic Council, the College Panhellenic Association or the United Sorority and Fraternity Council, according to the university. Nor does it impact the chapters affiliated with those organizations.

Jeff Bezos’ Amazon is being called out by internet users for selling children’s T-shirts reading, “Daddy’s Little Slut,” which have since been taken off the website.

The shirts, sold by third-party retailer Onlybabycare, were available for boys and girls ages 2-6.

An Amazon spokesperson told The Independent the shirt was removed, saying, “All sellers must follow our selling guidelines and those who do not will be subject to action including potential removal of their account. The product in question is no longer available.”

On Election Night, Democrat Joe Morrissey won the senate seat for Virginia’s 16th District after a rocky road filled with scandals that would typically impede the careers of most politicians.

The unconventional political path Morrissey has taken includes a teen sex scandal, jail time, disbarment and alleged inappropriate conduct with a client. Despite this, he still received over 60 percent of the votes, reports WSET.

In 2013, when Morrissey was 56 years old and a member of the Virginia House of Delegates, he hired 17-year-old Myrna Pride to work as an intern in his law office. They began a sexual relationship that they both repeatedly denied, despite prosecutors possessing many of their alleged texts and sexting evidence.

This includes Morrissey bragging in all-caps to a buddy that he had sex with Pride on a conference room table, “AND THEN ON THE FLOOR FOR GOOD MEASURE!”

Meanwhile, Pride had texted a close friend about the alleged sexual encounter, worried because they had not used protection. Morrissey gave her $70 for a morning after pill, according to the graphic texts included in the plea agreement.

Virginia statutory rape law is violated “when a person has consensual sexual intercourse with an individual under age 18.”

Morrissey was allowed to plead guilty to the delinquency of a minor in 2014, with additional charges of indecent liberties with a minor, possession and distribution of child pornography and electric solicitation of a minor. At the time of his conviction, Pride was already pregnant with their first child. He served three months in jail.

Morrissey resigned his seat in December 2014 but then ran in the special election to fill his own vacancy. He won that election in January 2015 while in jail, reclaiming his seat in the Virginia House of Delegates.

In 2016, a Henrico County judge allowed a woman formerly represented by Morrissey’s law firm to withdraw a guilty plea amid allegations that Morrissey pressured her for sex.

Kanika Shani Morris, 35, said Morrissey exposed himself to her in his law office and continued making advances through text messages, reported the Richmond-Times Dispatch, who were given access to the texts.

Though the messages were sexually explicit, Morrissey described them as merely “flirtatious.”

As an attorney, Morrissey was no stranger to running afoul of the law. He was cited for contempt of court ten times, jailed or arrested five times and had his law license suspended twice.

His license to practice law was revoked by the Virginia State Bar Disciplinary Board in 2003 for “frequent episodes of unethical, contumacious, or otherwise inappropriate conduct mar Joseph D. Morrissey’s career as prosecutor and private defense attorney,” noted the U.S. Court of Appeals for the Fourth Circuit.

Eight years later, the Supreme Court of Virginia approved a petition for Morrissey’s reinstatement to the bar. That lasted seven years, when his law license was revoked again in 2018 by the Virginia State Bar for his criminal conviction and improper contact with his intern, Pride, whom he married after their second child together.

There is a 40-year age difference between the couple. They now have three children, though Morrissey has six children total from four different women.

Known by the nickname “Fighting Joe,” Morrissey’s victory is part of a big win for Democrats who will now hold the majority in both the Virginia House of Delegates and Senate for the first time in nearly 25 years. 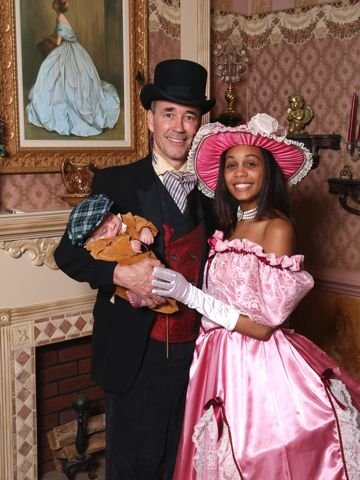