The incident started at the Motel 6 area of Brick Church Pike, which is where police initially responded to a 911 call reporting a rape. A second caller was also calling 911 stating there was a female in his car, identified as Chrissy Simpson, who was refusing to exit his vehicle. He told police she jumped into his car and demanded money or she would call her friends to assault him. When he refused and told her he was going to call 911, she called 911 herself to say she had just been raped. The male victim had driven to 321 W. Trinity Lane where police met him and located the woman, who was then fleeing on foot.

Jabbour is listed as the Occupational Health and Safety Facilitator for the PACE Society, a charity focused on de-stigmatizing sex work and supporting sex workers. Jabbour is also the founder of Sault Ste. Marie Sex Workers’ Rights. 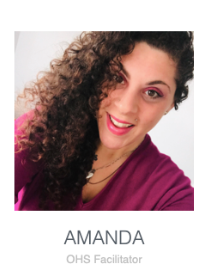