New York City police said they were searching for a group of five women who robbed a cab driver after reportedly throwing an unknown chemical substance in his face.

The cab driver, 47, was dropping the women off on Atlantic Avenue in the Bedford-Stuyvesant neighborhood of Brooklyn around 4:30 p.m. on Oct. 23 when the alleged attack occurred, WPIX-TV reported, citing police. The women were all believed to be in their 20s.

As they got out of the cab, the women allegedly threw an unknown chemical substance in the driver’s eyes and robbed him of $200, police said. The women escaped on foot down the avenue. 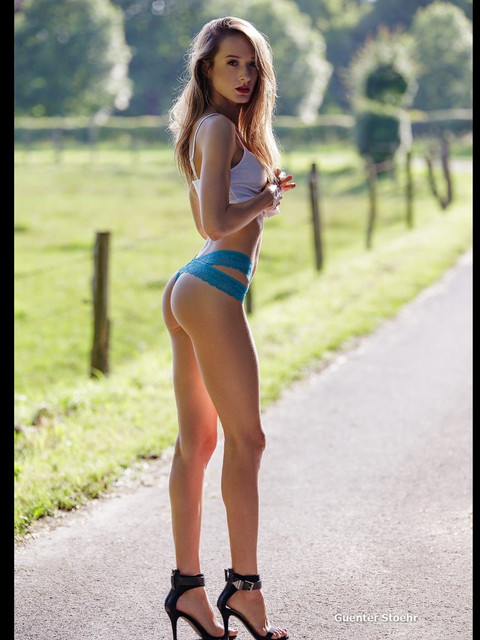 The Bible speaks about an end-time Babylon that would lead the whole world astray. The doctrines for this end-time power can be found in ancient Babylon. In this video, the ancient religion of Babylon and its origins are traced through historic time to the very time in which we live. It is clearly revealed how this ancient religion is alive and well in religious systems of our day, dressed in a garb to suitability camoflauge it from the eyes of the casual observer. 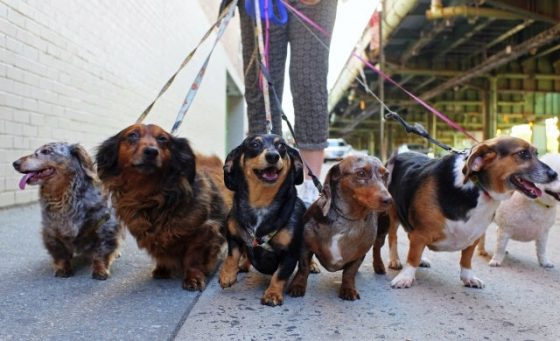