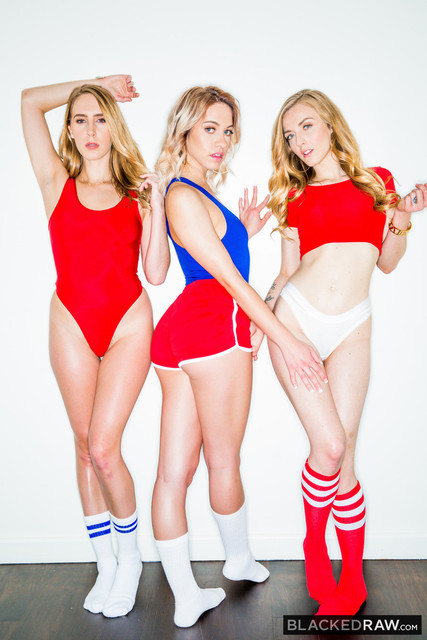 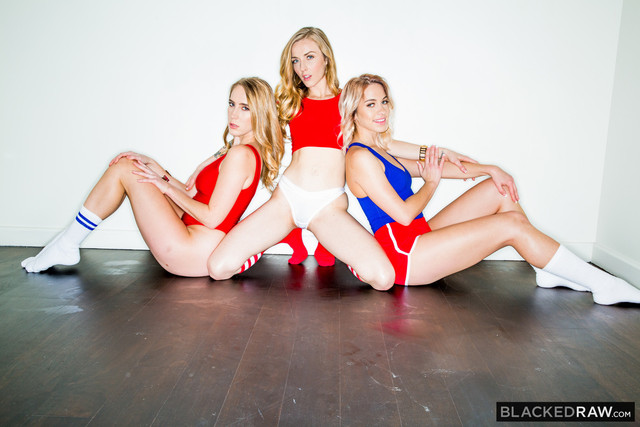 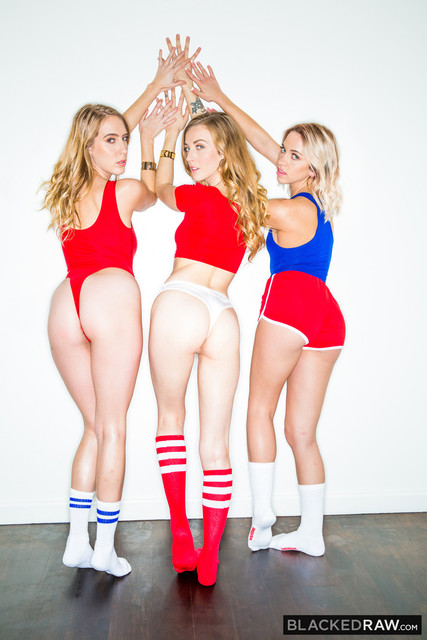 In chapter 11 of Revelation a beast arises out of the bottomless pit suggesting that form and structure have been added to a gospel of falsehood emanting out of the depths of the bottomless pit and threatening to rob the world of light. A detailed look at the French Revolution and its philosophy as it pertains to do the setting up of the new world order. This video portrays aspects of the kingdom of darkness which Satan wishes to establish on earth and exposes how this will directly impact on the lives of all living today. This video is foundational to understanding current world events.

OMERSET, New Jersey, October 28, 2019 (LifeSiteNews) — A pro-LGBT high school social studies teacher, who helped run his school’s Gay Straight Alliance and had advocated for introducing students to cartoon pornography in class, was arrested and charged in New Jersey this month for sending a student “sexually-explicit” images of himself.

Somerset County Prosecutor Michael H. Robertson announced on Facebook that Sean DiGiovanna, 50, was arrested October 10 and charged with endangering the welfare of a child as well as a count promoting obscene material to a child under 18. He was jailed pending a detention hearing.

DiGiovanna helped run the Gay Straight Alliance on the high school campus. He received a salary in excess of $86,000.

DiGiovanna has been an advocate for LGBTQ causes for a number of years. A June 2018 YouTube video shows DiGiovanna addressing the local school board and advocating for the use of “Fun Home: A Family Tragicomic” in high school classes.

Author Alison Bechdel, according to the Family Policy Alliance of Colorado, said of her 2018 novelized graphic memoir, “(I)t’s all about the power of images … I can understand why people wouldn’t want their children to accidentally think this was a funny comic book and pick it up and see pictures of people having sex … drawings are very seductive and attention catching.”

Celebrated in LGBTQ circles, the 2006 book recounts in 240 pages Bechdel’s Catholic childhood and adolescence, including bouts of lesbian sex and masturbation. Suicide, dysfunctional family life, sexual orientation, and emotional abuse are among the themes in the book. Bechdel’s father was a teacher and part-time funeral undertaker who had homosexual relationships while in the military and afterward with high school students. Soon after his wife requested a divorce, the elder Bechdel was killed when he stepped into the path of a delivery truck in 1980. The book has been translated into French and German and has been transformed into a stage play.

“I appreciate that people are maybe for diversity but not for this book. I do hear a lot of people saying things like ‘pushing an agenda.’ I want the board to know that I know and my students know what that really means. The only agenda that we should be pushing is what’s best for our students. What’s best for our students is to understand is the fullness of what people have to go through and what all our students have to go through, including LGBT students,” DiGiovanni said at the time to the applause of the board.

At the board meeting last year, two parents spoke out about the graphic novel, citing their objections to some of the images in it. Parents sought to have the book replaced with another. TAPinto quoted a social media post by a concerned parent:

“I am all for inclusion and diversity. I have not read the book. The pictures in the book I have seen from the other forum are XXX-rated level. That is not acceptable for children under 18 not to mention there are siblings much younger at home who can be exposed to these images involuntarily. This should be a book for selective reading for whom are open to it but not for a book in the curriculum that every 12th grade student must read in the English class curriculum.  Aren’t there other age appropriate great books that can promote the same value?”

School superintendent Elizabeth Jewett dismissed parents’ concerns, saying, “We chose Fun Home to advance our goals for thoughtful, contextualized literary reading and to expand the LGBTQ voices in our curriculum.”

The concerns raised recently by some people have been leveled at the novel’s images of sexual intimacy. “We acknowledge that a few such images appear in the novel, but we do not feel their presence in any way diminishes the literary quality of the work,” she said. “Thumbing through the novel and pointing to an image or two misses the context in which these images are presented.”