Even before making the controversial statements, Summer was seen as being “hygienically challenged” by fans. In fact, some even went so far as called the pretty singer “dirty looking.”

Well Summer’s most recent comments are likely to feed into the “dirty” rumors.

According to Summer, she prefers to wash herself using a “washing bowl” instead of taking a bath or a shower.

What’s a washing bowl, you ask? Well a person puts soap and water in the bowl, and then uses the soapy bowl water to wash herself – sometimes using baby wipes to clean up.

Obviously that’s not a very efficient way to clean oneself. But Summer doesn’t seem to mind. 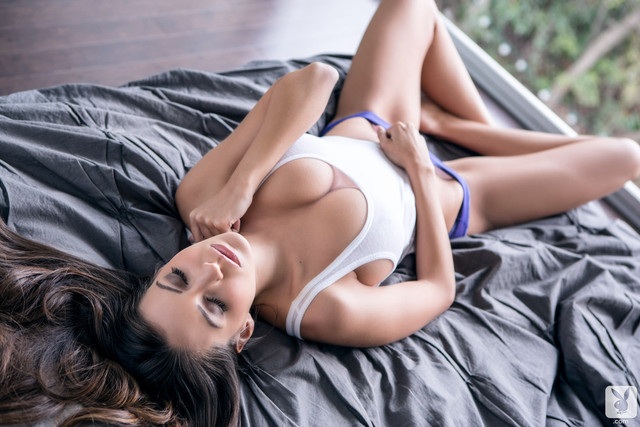 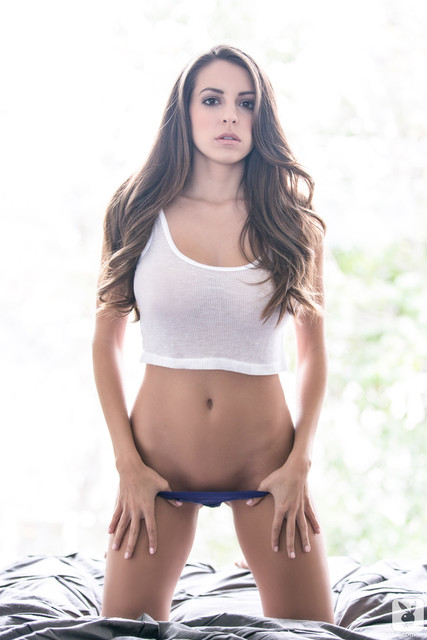 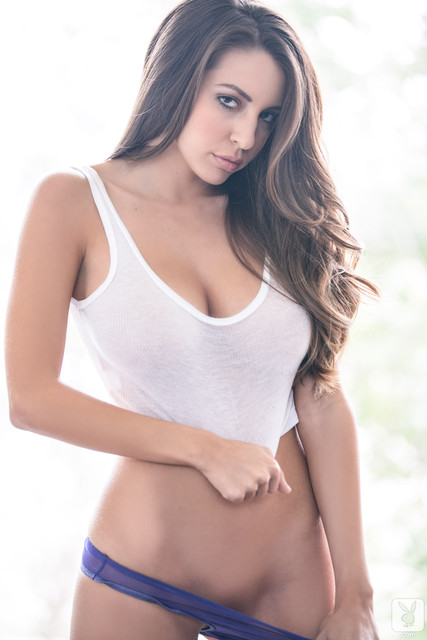 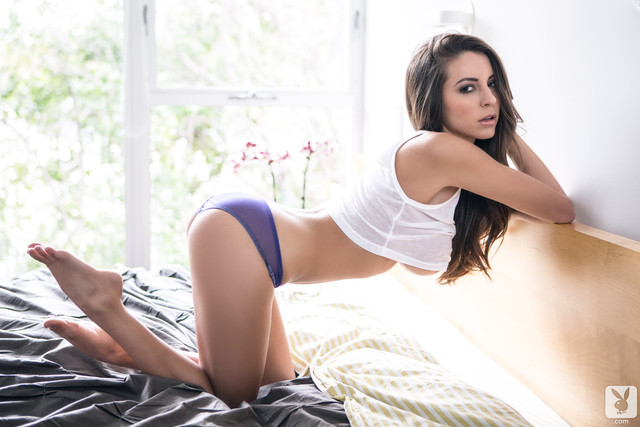 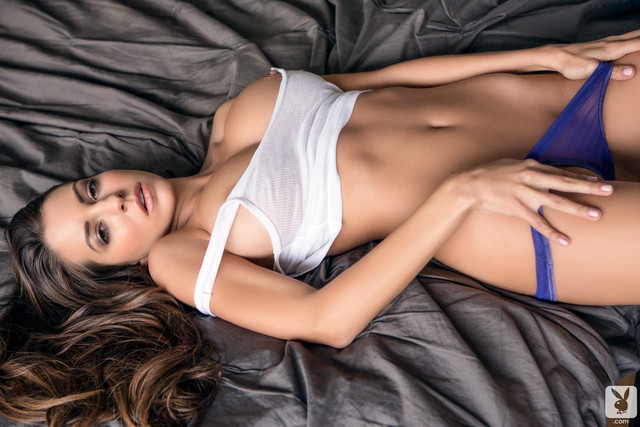 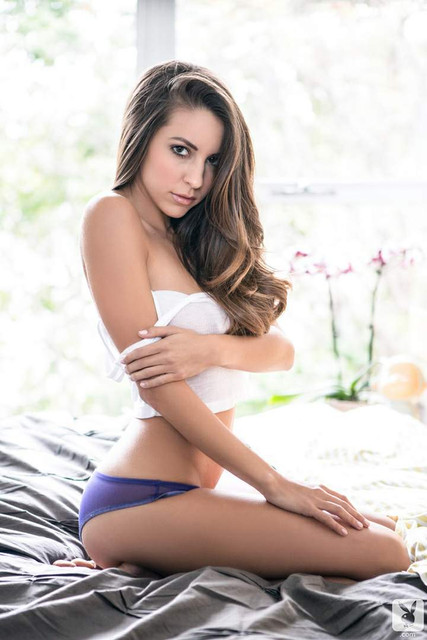 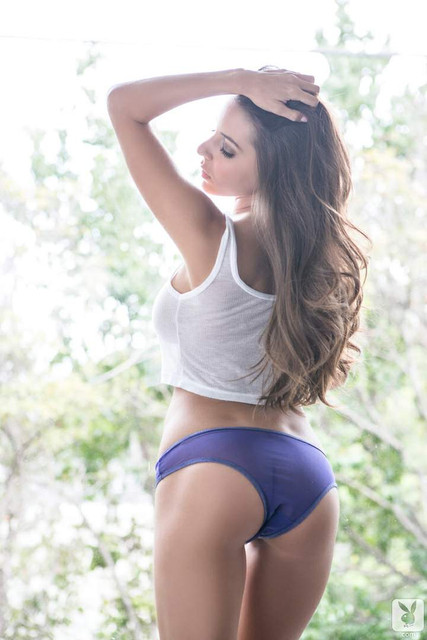 It continues to be a deeply disturbing mystery that parents continue to willingly march their children down to the local library for the purposes of having a grown man dressed in the misogynist equivalent of blackface to read a story and perform for them.

Not only are drag queen storytime events absurd, immoral, and highly inappropriate for children at face value, they have been repeatedly proven to be dangerous venues for predators to sexually groom young children, all while library staff and parents lovingly affirm the whole thing in the name of “tolerance.”

Even after such events have turned out to feature convicted sex offenders and performers who allow children to lay on top of them, it seems no scandal is too disgusting to keep parents from bringing their children to these disgusting events.

Perhaps this one will.

According to a Facebook post from the Child Protection League (CPL), a pair of drag queens, using the stage names “Sasha Sosa” and “Gemini Valentine,” was invited to indoctrinate children story hours in branches of the Hennepin County Library in Hennepin County, Minnesota earlier this month.

In the post, CPL attached a damning, yet mercifully blurred photo in which “Sosa” apparently flashes his crotch to a room full of preschoolers at the Ridgedale Hennepin County Library on October 17th.

Drag Queen Flashes His Crotch to Children During Library Storytime