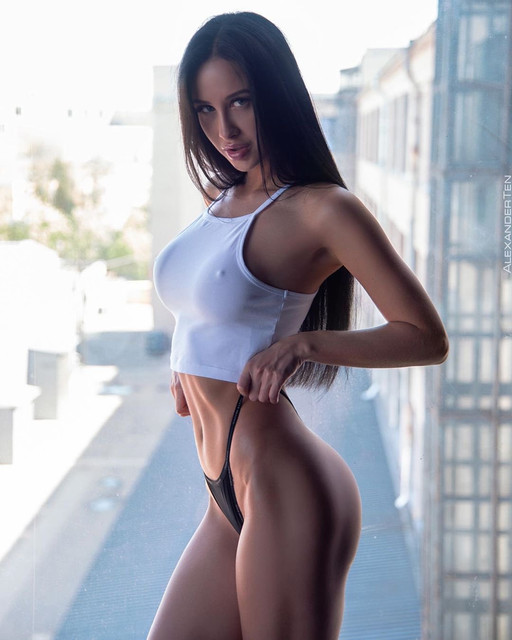 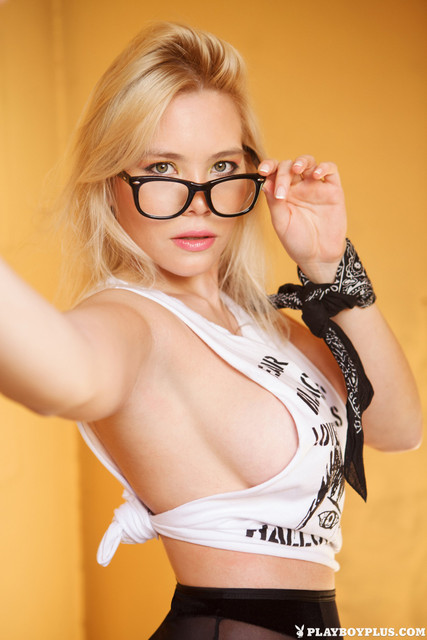 Even men who identify as women typically acknowledge that they are “transgender women,” clarifying that they were not born women.

June Eastwood, formerly known as Jonathan, “finished second in a field of 204 runners at the Santa Clara Bronco Invitational” and helped the University of Montana finish seventh as a team, the conference said in a press release. Both pages for “June” and “Jonathan” remain live on a University of Montana Athletics website (source of collage, above).

Eastwood’s men’s page appears to have been last updated in July 2018. It identifies Jonathan as a 2015 graduate of Belgrade High, names his parents and sisters, and says he’s a “women’s, gender and sexuality studies major.” June Eastwood’s page simply says the student graduated from Belgrade in 2015 and is majoring in philosophy.

Eastwood beat out eight other nominated competitors for Female Athlete of the Week, all of whom appear to be biological women judging by their official college headshots. The conference does not note Eastwood is transgender.

The University of Montana does not even note that the conference has male and female categories in its press release on Eastwood’s recognition.

It simply says Eastwood was named “Big Sky Conference Athlete of the Week” after beating San Diego State University’s Jenny Sandoval, who also appears to be a biological woman. (The Missoulian published a condensed version of the press release without identifying it as such, instead crediting the article to “Missoulian staff.”)

Eastwood mentioned having “four years of college distance running under their [sic] belt,” alluding to the student’s competition in the male category as recently as December 2017. Jonathan Eastwood comfortably won that race.

Raymond Ibrahim is a Shillman Fellow at the David Horowitz Freedom Center.

Last March, 2019, Reuters reported that the “Islamic State’s last enclave in eastern Syria” had fallen.  “Its enclave at Baghouz was the last part of the massive territory it suddenly seized in 2014, straddling swathes of Iraq and Syria, where its leader Abu Bakr al-Baghdadi declared a new caliphate.”

While this was welcome news, it also prompted one to wonder: what of all those other Islamic enclaves, those unassimilated ticking time bombs that proliferate throughout the West, which are packed with ISIS-sympathizers, not to mention ISIS members, and which the West largely fails to recognize as such?  I am referring to those many so-called “No-Go Zones”:   Western cities and regions that have effectively become Islamic ghettoes.  There, Sharia is de facto law; Muslims are openly radicalized to hate infidels; non-Muslims, even police, are afraid to enter lest they get mugged, raped, or killed.

In short, the ISIS worldview continues to proliferate—and not in some distant theater of war, but right smack in the West itself (an internet search for terms such as “no-go zones” and “Muslim enclaves” demonstrates the prevalence of this phenomenon).

Although these enclaves are unique to the modern era, they have precedents in history and even a nomenclature within the Islamic consciousness.

Wherever the jihad was stopped, there, on the border with their infidel neighbors, jihadis formed strongholds, hotbeds of jihadi activities.  These became known as the ribat (رباط), an Arabic word etymologically rooted to the idea of a tight fastening or joining and found in Koran 3:200: “O you who have believed, persevere and endure and remain stationed [رابطوا] and fear Allah that you may be successful.”

In Islamic history, the ribat referred to the chains of jihadi fortresses erected along and dedicated to raiding the borders of non-Muslims.