The Seattle school district is planning to infuse all K-12 math classes with ethnic-studies questions that encourage students to explore how math has been “appropriated” by Western culture and used in systems of power and oppression, a controversial move that puts the district at the forefront of a movement to “rehumanize” math.

The district’s proposed framework outlines strands of discussion that teachers should incorporate into their classes. One leads students into exploring math’s roots “in the ancient histories of people and empires of color.” Another asks how math and science have been used to oppress and marginalize people of color, and who holds power in a math classroom.

Another theme focuses on resistance and liberation, encouraging students to recognize the mathematical practices and contributions of their own communities, and looking at how math has been used to free people from oppression.

Seattle’s proposals land as schools all over the country are discussing the role ethnic studies should play in their curricula. In most places, if schools offer ethnic studies at all, it’s usually in a stand-alone course in high school. But increasingly, schools and districts are starting to sprinkle ethnic studies across the K-12 spectrum. Seattle is taking a highly unusual approach by weaving the field’s multicultural and political questions not just through all grade levels, but into all subjects.

Seattle’s four-page framework is still in the proposal stage. If adopted, its ideas will be included in existing math classes as part of the district’s broader effort to infuse ethnic studies into all subjects across the K-12 spectrum. Tracy Castro-Gill, Seattle’s ethnic studies director, said her team hopes to have frameworks completed in all subjects by June for board approval.

If the frameworks are approved, teachers would be expected to incorporate those ideas and questions into the math they teach beginning next fall, Castro-Gill said. No districtwide—or mandated—math/ethnic studies curriculum is planned, but groups of teachers are working with representatives of local community organizations to write instructional units for teachers to use if they wish, she said.

“Seattle is definitely on the forefront with this,” said Robert Q. Berry III, the president of the National Council of Teachers of Mathematics. “What they’re doing follows the line of work we hope we can move forward as we think about the history of math and who contributes to that, and also about deepening students’ connection with identity and agency.” 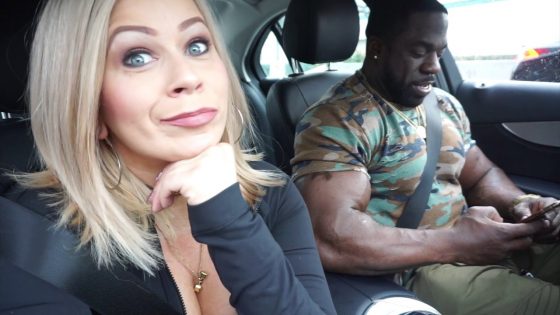 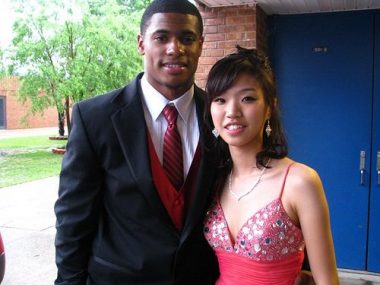 SYSBM for those who may not know stands for “Save Yourself Black Men”. In light of some information that was brought forward to me by King Sigma, I’ve just put together a short list as to what SYSBM is and isn’t, what we accept and don’t accept. The list below is not the be all and end all of the lifestyle, feel free to add to it.

1. SYSBM IS NOT ABOUT SAVING THE BLACK COMMUNITY. As far as we are concerned the black community is dead and black women were the ones who killed it. By the way as I’ve mentioned before black women ARE THE BLACK COMMUNITY, black men on the other hand in their eyes are not considered to be part of the black community, the black female looks upon them as OUTSIDE HELP to forward her agenda and her agenda alone.