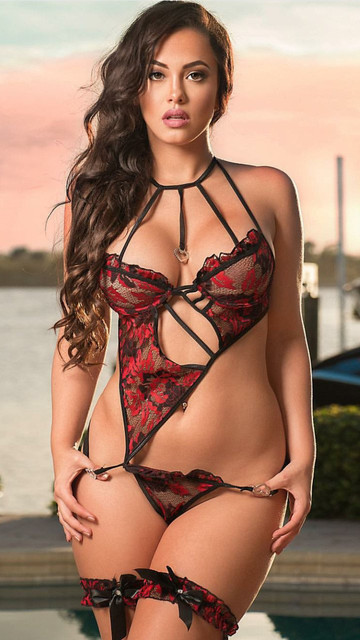 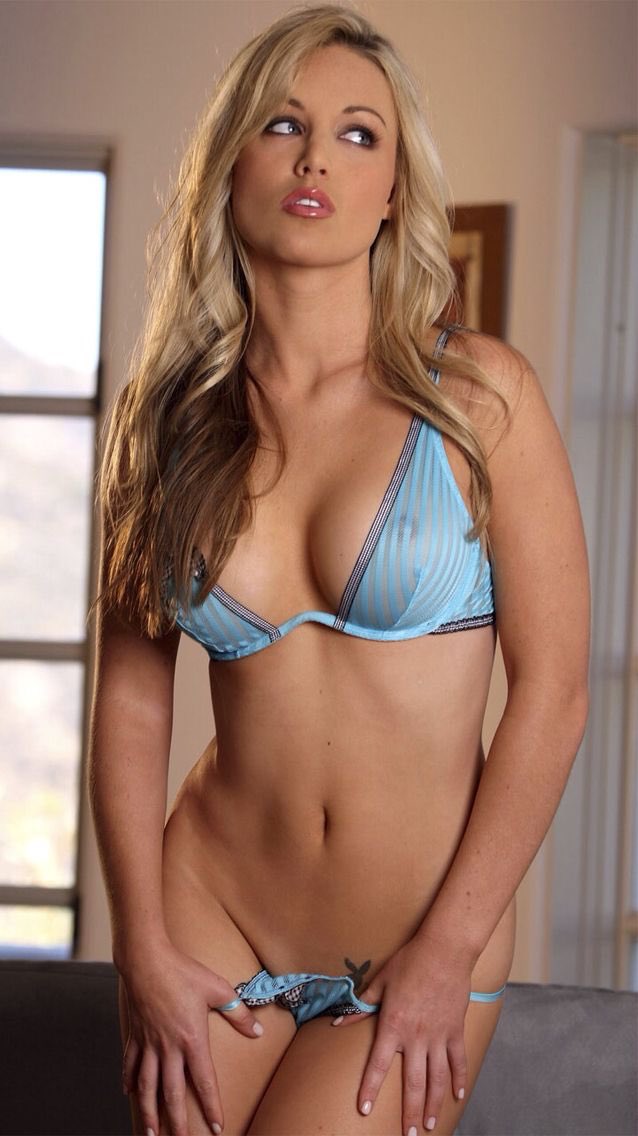 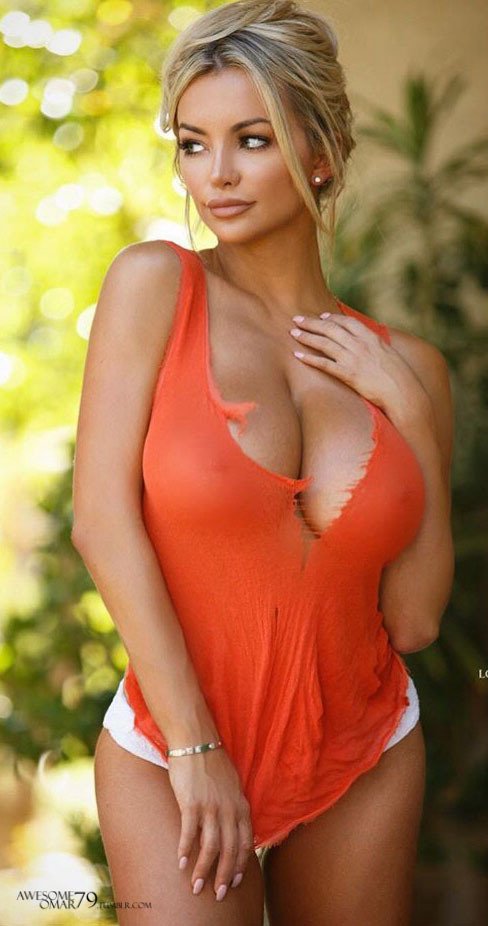 Another patient found not criminally responsible for a violent crime is now eligible for extensive forays into the community, despite remaining a “significant threat” to the public.

Just three years after stabbing three soldiers at a Toronto recruitment office with a large kitchen knife, Ayanle Hassan Ali is now eligible to visit his family this year in Toronto on two-day passes if his psychiatric hospital agrees he’s well enough, the Sun has learned.

“I have a licence to kill; I have a green light to kill,” Ali had written in his diary.

“One soldier is all it takes, just one.”

Originally facing nine charges — including three counts of attempted murder — all “for the benefit of, at the direction of or in association with a terrorist group,” Ali was acquitted in May 2018 on the terror part of the indictment after the judge found that while he was motivated by extremist beliefs linked to his mental illness, he wasn’t acting on behalf of any terror group — a decision now under appeal.

He was instead found not criminally responsible (NCR) by reason of mental disorder.

Suffering from schizophrenia, Ali has lived in the secure forensic unit at St. Joseph’s Healthcare in Hamilton since his arrest in 2016 where he has annual hearings before the Ontario Review Board to monitor his progress and ensure he’s under the least onerous conditions.

In a controversial disposition at his first hearing last year, the ORB stunned many by allowing Ali to attend Mohawk College across the street from his Hamilton psychiatric hospital — a privilege challenged by the Crown but upheld by Ontario’s top court.

At his recent hearing, his psychiatrist complained that plan was scuttled after media coverage led to protests from some of the college’s faculty, students and their parents.

Now he’s being allowed to find another educational institution in the Hamilton area.

At his latest ORB hearing held last month, all agreed the mentally ill man continues to pose a “significant threat” to the community.

Yet the board has agreed to a multitude of possible new privileges for Ali in the upcoming year.

While not guaranteed — the hospital must sign off when they feel he’s ready — Ali may be allowed to walk about Hamilton unsupervised as well as get “passes for up to 48 hours to enter the community of Southern Ontario, accompanied by a person approved by the person in charge.”…