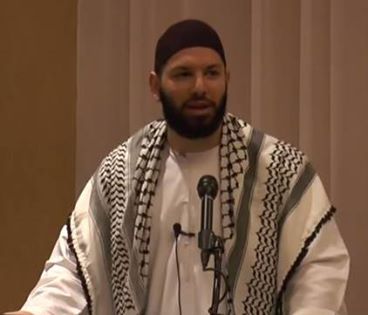 On June 17, former President of Egypt Mohammed Morsi collapsed during an appearance in a Cairo courtroom and subsequently died of heart failure.

Mr Morsi   67, came from Egypt’s largest Islamist group, the now outlawed Muslim Brotherhood, and was elected president in 2012 in the country’s first free elections following the ouster the year before of longtime autocrat Hosni Mubarak.

“Our brother Mohammed Morsi has passed away while he was in the corrupt court of the Fir’aun-wannabe of our time.

We belong to Allah and to Him we shall return

May Allah (swt) have mercy on our brother Mohammed, forgive his sins, make his grave a place of rest after all the hardship he faced, and allow him into Jannah. And may Allah (swt)…