When Ahn So-young was 27, her parents became concerned about her all-consuming commitment to a fringe church group called Shincheonji. They enrolled her in a counselling programme to help her break her attachment to the group. Ahn became so dejected she tried to kill herself by swallowing soap and shampoo.

Anh had been a member of Shincheonji for five years. She spent all her time with the group, even handing out surveys at university to attract potential new members, and eventually quit her studies.

“During my five years inside the group, I feared going home and I interacted less with my parents as I increasingly lied to them,” she says. “My contacts with school friends stopped.”

Her parents intervened and insisted she complete a month-long programme, during which counsellors studied the Bible with her to expose Shincheonji’s outlandish claims, including their insistence its leader, Lee Man-hee, now 90 and in poor health, would live forever as the second coming of Jesus Christ.

Ahn, though, struggled to move on and was overcome with depression. She tried to commit suicide both during the counselling and after she returned home. Shincheonji members even visited Ahn’s house and threatened to sue her parents for coercing her into leaving the group.

“I would try to jump in front of cars to end my misery,” she recalls. “My whole world was turned upside down in just a matter of days, so I was in a world of disbelief and disappointment.”

There are 14 million Christians in South Korea and Ahn’s story is one of many illustrating the outsize influence such groups – many promoting cultish behaviour and fringe beliefs – manage to wield over some of them. Indeed an estimated 2 million South Koreans are involved with these fringe churches.

Many of them have connections to major corporations, providing them with enough wealth to hold events in World Cup stadiums and build mega-churches with massive auditoriums.

For example, Ilhwa, a major food and pharmaceutical company which makes the popular Mc Col beverage, is affiliated with the Unification Church, which was founded in 1954 by Reverend Sun Myung Moon, who also claimed to be the second coming of Jesus Christ. He died in 2012, aged 92.

sunk en route from Incheon to Jeju, resulting in the deaths of 304 passengers and crew. In the aftermath, businessman

– the de facto owner of Chonghaejin Marine, the company that owned and managed the Sewol ferry – became the most wanted man in South Korea.

Yoo also founded the Evangelical Baptist Church of Korea – known as the Salvation Sect. The group had previously been investigated over its connection to a mass suicide in 1987 in which 32 members of a splinter group of the church killed themselves.

Yoo was never apprehended over his connection to the Sewol disaster. However, he was found dead in a field after two months on the run.

Shincheonji, which Ahn joined, is the country’s biggest Christian fringe group, with 200,000 members. Its members attend traditional churches to convert members. Consequently, many entrances of churches in South Korea have stickers stating that “Shincheonji members are not allowed inside”

“Shincheonji preaches to divorce from one’s spouse and other groups strongly advise people to quit their studies and jobs,” he says. “The government is not doing much to combat these groups. Since this is considered a religious issue and our country highly values the freedom of religion, pseudo-religious groups are free to do as they wish.”

Easy to get in, hard to get out

Kim Sun-gyo – an alias – was in high school when she first came into contact with members of JMS (Jesus Morning Star) – although the letters actually stand for the initials of its leader, Jung Myung-suk.

JMS members from a cultural centre came to her school and gained the attention of students by offering free dance and guitar lessons. Years later, she discovered the cultural centre was built by JMS, deliberately located near her school to recruit students.

“My main concern was to lose weight,” says Kim, now in her mid-30s. “All my friends would spend their time doing fun things, but I spent all my time within the group and with its members. In college, my grades suffered because of this, and I even ran away from home for the first time when my mother found out about my involvement.”

After four years of living a double life that forced her to continuously lie to her parents and friends about her daily activities, she eventually came upon the website that JMS members had told her to never visit. It was a site full of testimonies from past JMS members exposing the group’s web of secrets and lies.

The declarations could have been made by an imam in a mosque sermon.

“Most Muslims’ faith is stronger than the average Christian.”

“Islam at heart is a peaceful religion.”

Jihad is a “personal struggle in devotion to Islam, especially involving spiritual discipline.”

“To Muslims, Allah is the same God that is worshiped in Christianity and Judaism.”

“Men are the managers of the affairs of women” and “Righteous women are therefore obedient.”

The problem is that those statements were part of the instruction in a public school in Maryland, and one of the students in the classroom now is asking the U.S. Supreme Court to condemn such religious lessons funded by taxpayers.

The Thomas More Law Center has submitted a petition asking the high court to take up the case of student Caleigh Wood.

“As a Christian and 11th-grader at La Plata High School in Maryland, Caleigh Wood was taught that ‘Most Muslims’ faith is stronger than the average Christian.’ She was also required to profess in writing, the Islamic conversion creed, ‘There is no god but Allah, and Muhammad is the messenger of Allah.’ Ms. Wood believed that it is a sin to profess by word or in writing, that there is any other god except the Christian God. She stood firm in her Christian beliefs and was punished for it. The school refused her request to opt-out or give her an alternative assignment. She refused to complete her anti-Christian assignment and consequently received a failing grade,” the legal team explained Wednesday.

Lower courts have given a free pass to the school district to teach Islam, and so TMLC filed the request with the Supreme Court to decide “whether any legal basis exists to allow public schools to discriminate against Christianity while at the same time promote Islam.”

“Under the guise of teaching history or social studies, public schools across America are promoting the religion of Islam in ways that would never be tolerated for Christianity or any other religion,” said Richard Thompson, TMLC’s president.

“I’m not aware of any school which has forced a Muslim student to write the Lord’s Prayer or John 3:16: ‘For God so loved the world, that he gave his only begotten Son, that whosoever believeth in him should not perish, but have everlasting life,’” he said.

“Many public schools have become a hot bed of Islamic propaganda. Teaching Islam in schools has gone far beyond a basic history lesson. Prompted by zealous Islamic activism and emboldened by confusing court decisions, schools are now bending over backwards to promote Islam while at the same time denigrate Christianity. We are asking the Supreme Court to provide the necessary legal guidance to resolve the insidious discrimination against Christians in our public schools,” he said.

Unresolved include whether or not schools can make preferential statements about one religion over another, and whether students may be required to assert religious beliefs with which they disagree.

And how do those concepts align with “Congress shall make no law respecting an establishment of religion, or prohibiting the free exercise thereof”?

The Charles County public schools and officials are defendants.

The filing explains the lower courts, despite the First Amendment’s requirements, “upheld the ability for [the school] to denigrate Petitioner Caleigh Wood’s faith and require her to write out statements and prayers contradictory to her own religious beliefs.”…. 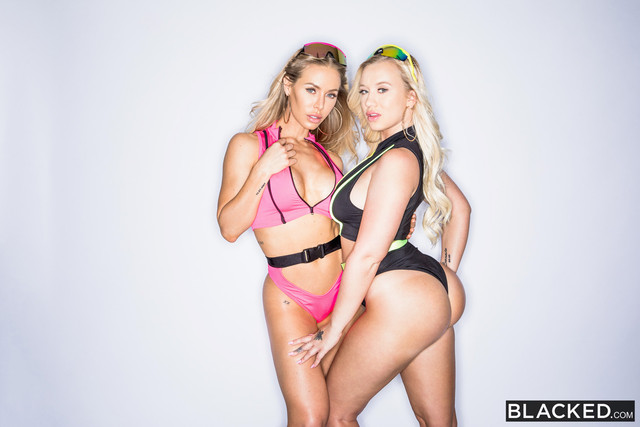 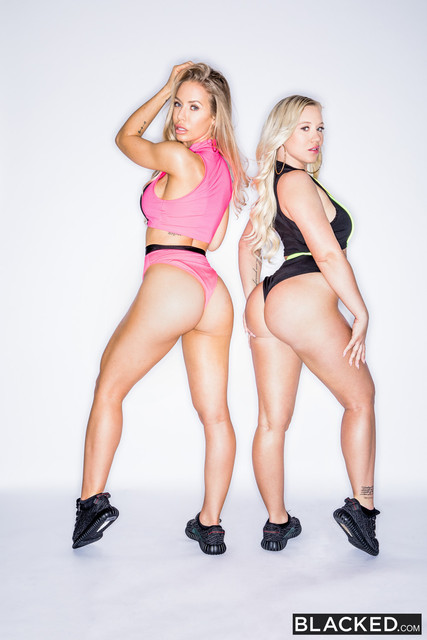 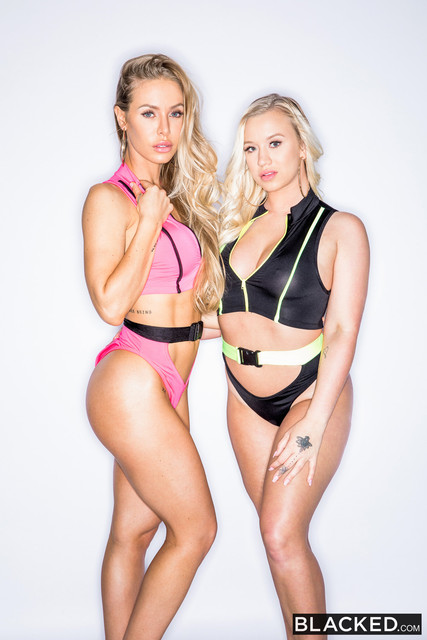