Egypt’s Supreme Council for Media Regulation (SCMR) said on Sunday that it is suspending Sheikh El-Hara, a popular TV talk show that airs during Ramadan, after a guest made racist comments during an episode that aired earlier this month.

A statement on the SCMR’s website said that the episode, which aired on 19 May, violated the media code of honour as well as morals and traditions, and included “offensive words and phrases that violate the right of the public to watch meaningful media.”

The show, which is broadcast by the privately-owned El-Qahera Wal Nas channel, will be suspended starting Monday, the statement said.

The episode featured an interview with well-known actor Maged El-Masry, in which he recounted a story where he was “pranked” by a friend, who set him up for a night-time rendezvous with three women. The actor was “shocked” to discover the women were “Africans,” referring to black sub-Saharans.

El-Masry – to laughter from the show’s host Basma Wahba – said that he kicked the women out of his car when he realised their ethnicity.

The episode drew widespread criticism on social media, with many accusing El-Masry and Wahba of racism.

Following the backlash, El-Masry told Youm 7 news website that he was only “joking” and did not intend to cause offense. “I am African too,” the actor said.

“I misspoke. I apologise to anyone who was offended,” he said.

The month of Ramadan in Egypt sees the airing of dozens of new TV shows.

Sheikh El-Harra, which is in its third season, has attracted millions of viewers. 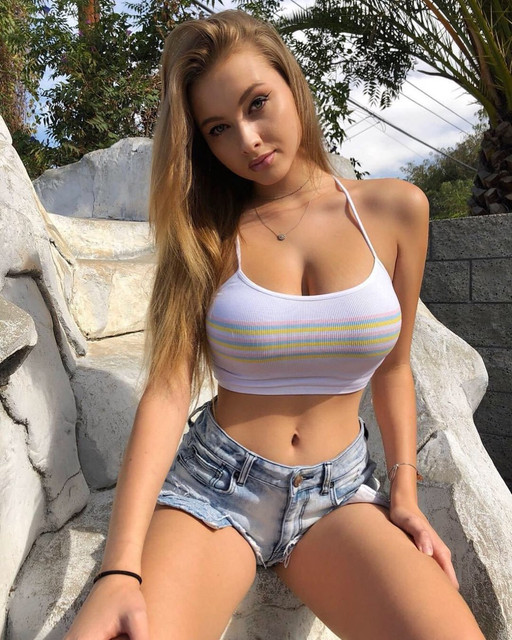 During the current month of Ramadan, official Palestinian Authority TV is broadcasting a series called Children of the Village Chief. The series portrays Arab life around the creation of the State of Israel in 1948 and afterwards in a village in what was until the Six-Day War in 1967, the “West Bank” of the Kingdom of Jordan.

The first program starts with the so-called Palestinian “Nakba” – the “catastrophe” of the creation of Israel – and continues until the 1980s. In the series, which deals primarily with daily life during this period, attitudes to Israel and Jews are likewise expressed.

In one episode, a boy around the age of 10 asks his uncle to teach him how to use a rifle because he wants to shoot at “the Jews.” The uncle willingly answers his nephew’s request, explaining that he should only aim at “your enemy,” who the boy then identifies as “the Jews”: 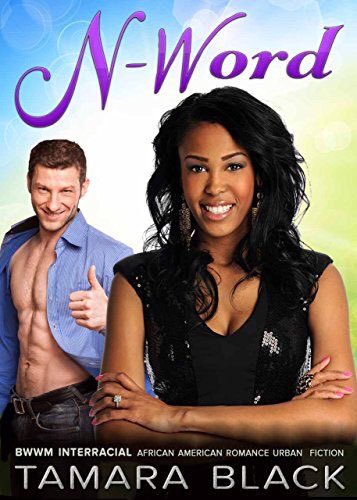 Shanika Wilson is a beautiful, intelligent teacher who doesn’t mess around. When Charley Storm, a liberal, white dude gets hired as a substitute teacher at her school for a week, her world is torn apart.

After the smoke clears from the bombshell that’s dropped, Shanika realizes she has feelings for Charley. Despite their differences, they grow closer, but when she learns his secret, everything changes.

Will their interracial romance last? 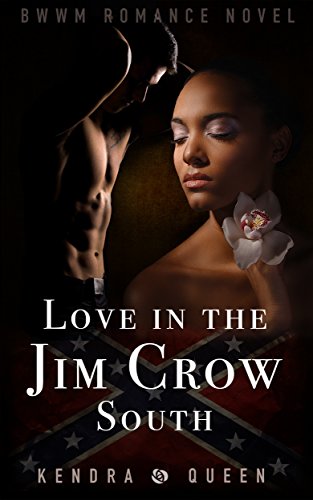 Would you sleep with the enemy?

Even talking to a white man could get Eva LaLaurie killed.

But Renard, the richest man in town, has always been a rebel.

And he has his eye on her.

She’s going to risk it all for love- and he better do the same.

But in Klan Country nothing’s ever just black and white… 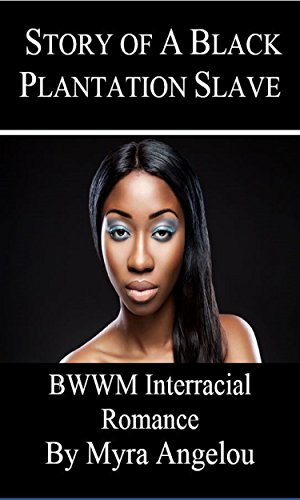 The year is 1860 in Colonial Mississippi. A beautiful twenty year old black slave girl is in love. Her love is reserved for one of two white brothers who own a prominent Plantation.
Joey is the white man of her dreams, so kind, caring, loving and generous.

Legislation proposed in the Canadian province of Ontario would criminalize public displays by Christians deemed hateful to Muslims, the LGBT community and other victim groups designated by the left.

The bill, “Prohibiting Hate-Promoting Demonstrations at Queen’s Park Act, 2019,” bans any demonstration, rally or other activity that is deemed hateful by the Speaker from being permissible on legislative grounds – effectively insulating the government from Christian speech.

The problem with this bill, however, lies in the fact that the definition of “hate” is uncertain under Canadian law. As a result, unfortunately, the use of the word “hate” can be a useful tool for some to prevent differing views from being expressed. That is, the word “hate” can be used to silence opposing views expressed when, in fact, the views are simply a reasonable expression of belief.

This concern is based on actual experience. Canadians have already experienced the contempt shown by the Supreme Court of Canada towards Section 2 of the Charter of Rights which provides for freedom of opinion, expression and religion. In the Trinity Western Christian University case (2018), a private Christian university’s moral covenant was deemed hateful and discriminating. In the Bill Whatcott case (2013), the Supreme Court of Canada concluded that the effects of an expression used, not the communicator’s intent, are what is relevant. The court went on to conclude that “truthful statements and sincerely held beliefs do not affect the finding of “hate”. Mr. Whatcott merely expressed in his pamphlet the well-established facts about homosexuality which the court held to be “hateful”. It is worth noting that the Saskatchewan Court of Appeal, presumably consisting of equally learned judges, had previously concluded that the pamphlet was not hateful. The Supreme Court of Canada prides itself on being a “progressive” court and has an established bias as evidenced in a series of decisions that have struck down laws based on traditional values. There is little likelihood that the court will protect tradition-based groups if they are denied the right to demonstrate at the provincial legislature.

As Canada becomes more restrictive toward Christianity, they open their arms for the LGBT agenda and Islam to take a foothold in their culture.

“Marking 50 years since a landmark decision that began a process of legal reforms to recognize the rights of LGBTQ2 Canadians is a powerful way to recognize Canada’s profound belief in equality and inclusion,” said Marie Lemay, president and CEO of the Royal Canadian Mint.

Meanwhile, the far-left Canadian Prime Minister Justin Trudeau has been revealed to be plotting different ways to bring ISIS terrorists to his nation and possibly be re-introduced in public life.

“None of the options are ideal and all present different challenges and risks,” said the three-page secret paper, which was heavily redacted after its release through the Access to Information Act.

As globalism and liberalism takes a stronger hold in Canada, the government can be expected to become even more hostile to Christianity and more hospitable to subversive agendas. 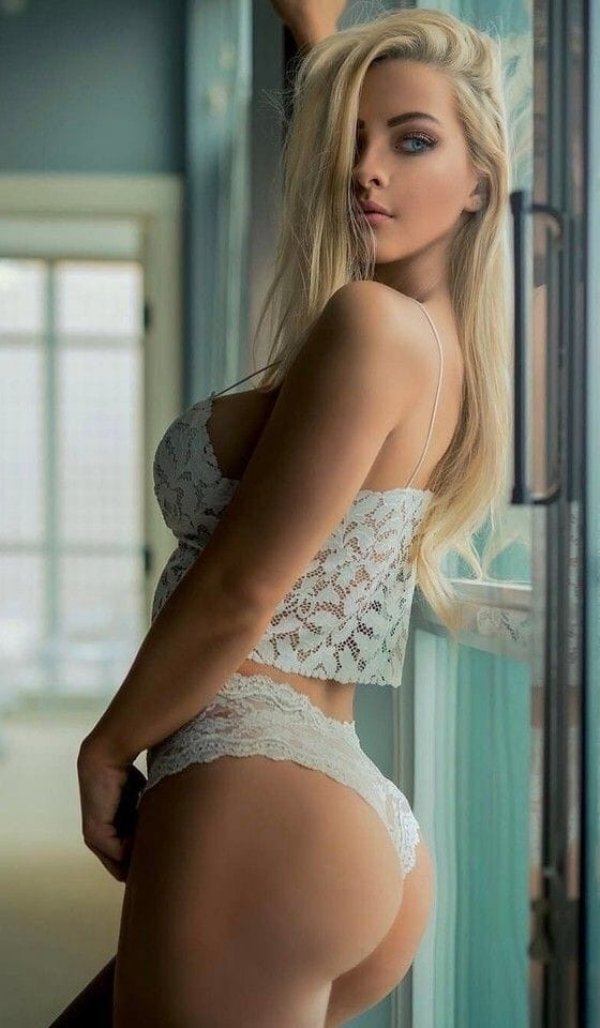