AS Shafilea Ahmed left work in her new T-shirt, she knew her mum was going to have something to say about it.

But she had no idea the row which was about to ensue over her dress sense would end in her being murdered in the family home in front of her siblings. 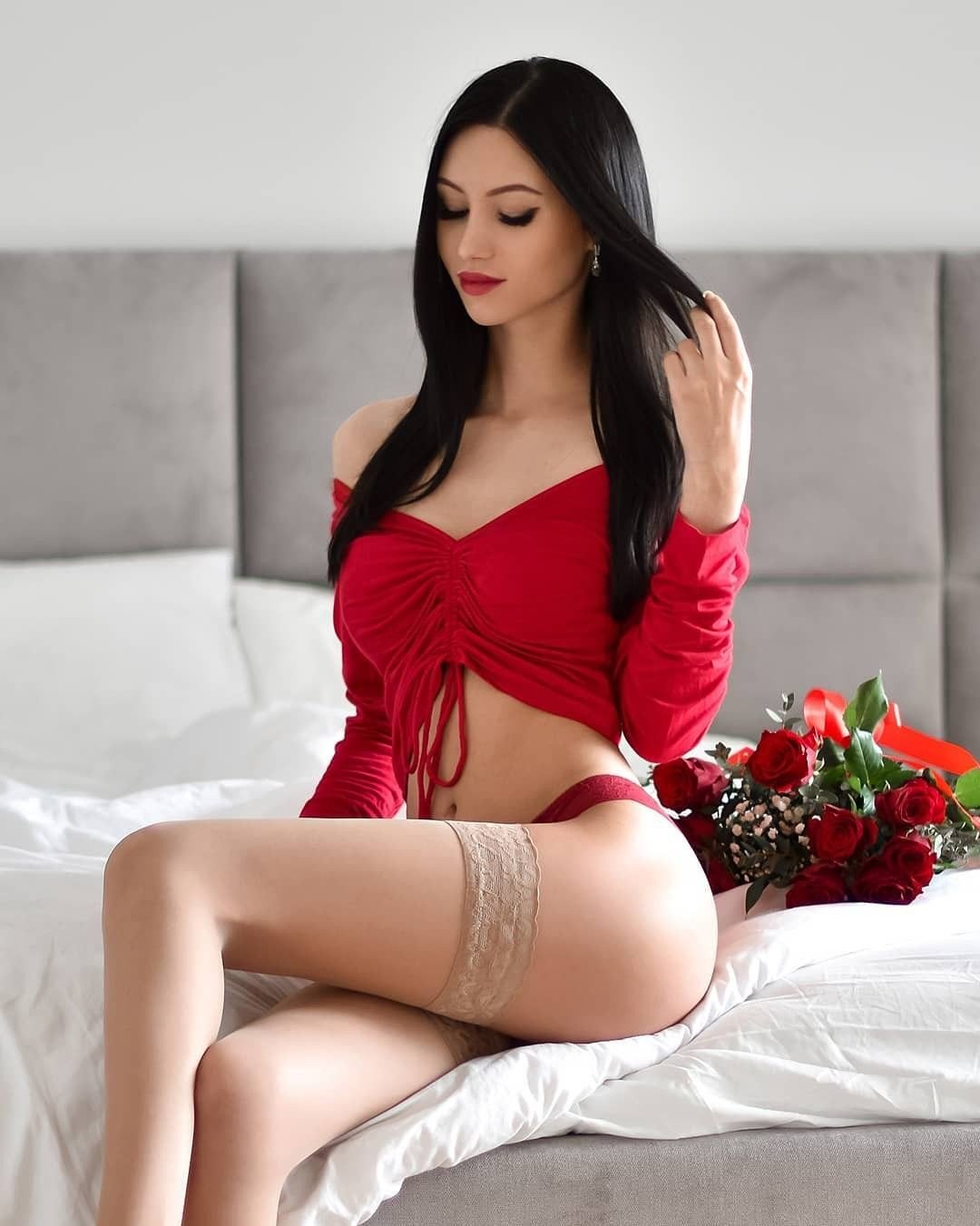 Daniel Myran is a family physician based in Ottawa who is completing a residency in Public Health and Preventive Medicine at the University of Ottawa, and recently completed a Master’s of Public Health at Harvard with a research focus on the impact of alcohol-control policies in Canada.

If you had to find a topic that Kathleen Wynne and Doug Ford would agree upon, increasing access to cheap alcohol probably wouldn’t be your first guess. Yet dismantling decades-old policies used to protect Ontarians from alcohol harms – everything from alcohol-related car crashes to liver disease – seems to be one of the few bipartisan issues left in Ontario.

In 2015, the Wynne government relaxed alcohol sales regulations by allowinggrocery stores in Ontario to begin selling beer, wine and cider, a policy that has resulted in a 25 per cent increase in the number of stores where alcohol can be purchased. And what the Liberals started on this file, the Ford government seems determined to finish: it committed to allowing alcohol sales in corner stores, introduced “buck-a-beer” last September to decrease the minimum price of beer by 25 per cent, cancelled a planned 4-per-cent increase in beer prices in October, and increased the weekly legal limit on the hours of alcohol sales from stores like the LCBO and Beer Store by 8 per cent in December. “It is time to acknowledge that Ontario is mature enough for this change and ready to join other jurisdictions in making life a little more convenient,” Mr. Ford said on the campaign trail.

His government’s recent budget has delivered on that promise and more. The near future holds a large expansion of the number and type of alcohol stores across Ontario with a focus on privatization. The government will also allow drinking alcohol in parks, tailgating at sporting events, earlier opening hours for bars, and relaxing alcohol-advertising rules – all described as “early wins for the people.”

Maybe Premier Ford is right. Perhaps as a society we can handle a bit more choice in a responsible manner. These are popular decisions too, of course: who can argue against increased consumer choice and cheaper … well, anything? And at first glance, it can be hard to imagine why having your nearest grocery store or corner store sell beer would result in harms from alcohol.

But a large body of Canadian and international evidence has shown that one of the best ways to prevent alcohol harms is to set limits on how cheaply and widely it can be sold. That also includes research that my colleagues and I recently conducted on the Ontario Liberal government’s decision to allow beer and wine sales in grocery stores. When we compared the two years before and two years after the policy took effect, we found a 17.8 per cent increase in the number of emergency-room visits due to alcohol, compared to the 6.2 per cent growth of all types of ER visits. Areas of the province that had grocery stores selling alcohol had a 6 per cent greater increase in the rate of ER visits due to alcohol than areas that did not. And this was not a simple correlation; we accounted for differences in age, sex, income, and the possibility that grocery stores that started selling alcohol were located in areas that had more ER visits due to alcohol at baseline.

Ontarians’ relationship with alcohol is already spinning out of control. The most recent available data, from 2014, estimates that alcohol was directly responsible for 5,147 deaths in Ontario, or just over 5 per cent of all deaths that year. In the same year there were 32,897 hospitalizations due to alcohol across Ontario – representing a big obstacle to ending hallway medicine, as the government has promised to do. Alcohol use has a high cost: Researchers estimate that in 2014 Ontario spent $5.34 billion, or $391 per person, covering the health, lost productivity, and legal costs from alcohol – and that’s a lot more than the $2.12 billion that the Ontario government received from the LCBO in 2018.

Nearly every Canadian knows someone who suffers or has suffered from an alcohol-use disorder. Now imagine that person having to struggle with the decision of whether or not to buy alcohol every time they go shopping or take a walk though their neighbourhood. Add on everyone making more impulsive decisions to buy alcohol, or making it easier to grab a last-minute six-pack or bottle of wine, and it starts making sense that when alcohol is more available, people will drink more – and potentially end up in the ER.

So yes, we can likely expect consequences from Premier Ford’s changes around Ontario’s alcohol policy, which essentially encourage higher-volume and heavier drinking. This pattern of change unfortunately predates the current government. At this point we can only hope that sometime in the near future, we sober up, reverse course and double-down on measures that we know reduce alcohol harms. Critics will be all too eager to paint such policies as paternalistic – the last gasps of a nanny state – but maybe adopting healthy and responsible public policy, rather than increasing ease of access to alcohol, would actually be the truest sign of a mature Ontario.