It can be challenging to teach about religion in public schools.

People care deeply about their own beliefs and how religion is presented to their children in the classroom. A misstep or even a perceived one can upset parents, draw the attention of elected officials and put a school’s teaching practices under a microscope.

That is exactly the pressure cooker of emotion and accountability a Nashville charter school found itself in at the start of the academic year.

Coptic Christian parents took issue with the way Islam was being taught to their children in a 7th grade social studies class at STEM Preparatory Academy. Specifically, they raised concerns about an assignment that used an excerpt from an Islamic text that they felt put other religions in a bad light.

Some approached the school directly and began working with the administration to resolve their concerns. But some parents eventually escalated the matter to a Metro Nashville Public School board member for intervention.

“We do not want our children to be indoctrinated or to be told, either explicitly or in a covert way, which religion is ‘superior,'” they wrote in a letter sent in December to Will Pinkston, the District 7 school board member. 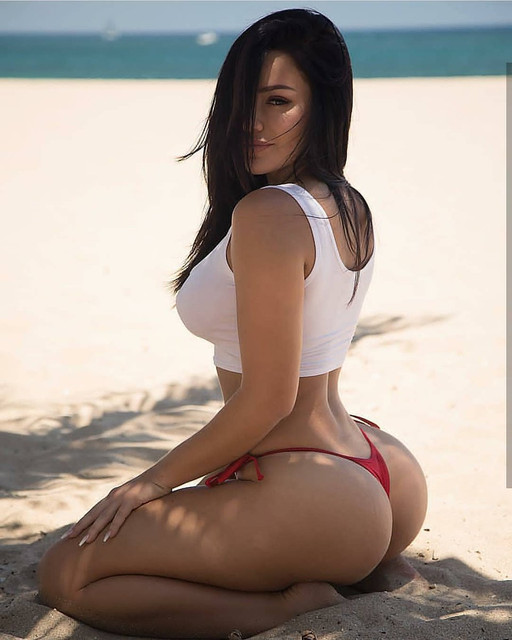