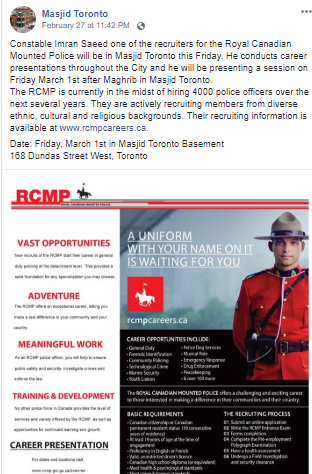 Toronto Masjid has been in the news for it’s controversial commentary and prayer activity regarding  the promotion of Islamist ideas.

Dr. Wael Shihab was appointed in…