TAIPEI, Taiwan—The Chinese regime is pushing its own model of media control and propaganda around the world, with a particular focus on influencing U.S. political and business elite, according to a new report by Reporters Without Borders (RSF).

The report (pdf), released on March 25 and titled “China’s Pursuit of A New World Media Order,” details the communist regime’s different tactics to export the “Chinese media model,” a system in which “journalists are nothing more than state propaganda auxiliaries.”

These tactics include expanding the presence of China’s state-run media globally, hosting training sessions in China for foreign journalists, harassing and intimidating overseas journalists and academics, and employing a “trojan horse policy” by having foreign media carry its propaganda through advertorials and targeted advertisements.

The regime is now pouring as much as 10 billion yuan ($1.5 billion) a year into disseminating its views globally, the report says. As a result of this investment, which began during the 2008 Beijing Olympics, Chinese state-run media has significantly ramped up its presence worldwide.

Meanwhile, in the United States and elsewhere, the regime has paid prestigious media outlets to carry propaganda supplements, made to look like news, in an effort to sway public and elite opinion, says the report.

China Watch, an English-language propaganda supplement edited by China’s state-run mouthpiece China Daily, is currently inserted into about 30 daily newspapers around the world, including The Wall Street Journal, The Washington Post, and The Daily Telegraph, the report says, citing a 2018 article by The Guardian.

Alviani explained that these prestigious newspapers were deliberately chosen by the regime because their readers include society’s influencers.

“China is talking to the leaders, talking or trying to influence the leaders’ opinions,” he said.

The report, citing unnamed U.S. media professionals, estimated that a leading outlet could receive around $250,000 by agreeing to have China Watch inserted in its newspapers. This agreement then “exposes these media outlets to the possibility of being pressured by Beijing.”

“The problem is that, sooner or later, when [these media] publish content that the Chinese authorities do not like, the [Chinese] ambassadors will come to see them, and tell them, do you want to keep the China Watch supplement or not,” Alviani said.

“When you really put that in your budget it is very hard to say no.”

At the same time, readers of the newspapers may also be tricked into believing these supplements are written or endorsed by these leading outlets, the report author said.

“It is a big threat to the independence of the media,” he said.

The report also draws attention to the overseas Chinese-language media landscape, which it says has mostly been co-opted by the Chinese regime.

“In the U.S. nowadays, there are very few Chinese-language titles that are not being controlled by the Chinese authorities,” Alviani said.

The Epoch Times, founded in 2000 as a Chinese-language outlet, is headquartered in New York, and now publishes in more than 23 languages, and distributed or sold in more than 35 countries.

“[The] Epoch Times is a reliable resource, which … we use a lot at RSF, whenever it is related to prisoners in China, or to violations of human rights, and especially the press freedom in China,” Alviani said.

Such overseas media and journalists, the report says, who refuse to toe the regime’s editorial line have been subject to intimidation, harassment, or have had advertisers unexpectedly pull out of their publications.

The report cites two incidents of harassment or pressure targeting The Epoch Times—one involving a staff member, and another its Australian branch office.

In 2006, Li Yuan, the outlet’s chief technical officer, was beaten, tied up, blindfolded with duct tape, and robbed of two laptop computers by suspected Chinese agents at his suburban Atlanta home.

Later in 2017, Apple stopped advertising in the Australian edition of The Epoch Times and another independent Chinese-language publication Vision China Times because of Beijing’s political pressure, the report says, citing an article by The Australian.

Beijing has been buying up shares of media outlets around the world, the report says, with one recent example being the purchase of Mexican Spanish-language radio station XEWW 690 by H&H Group, an investment firm with ties to Beijing-controlled Phoenix Television, in July 2018.

Winston Xia, president of California-based Chinese-language radio station Sound of Oriental and West Heritage, warned at the time that Beijing would be able to encroach on freedom of speech on U.S. airwaves through XEWW, given that XEWW broadcasts into much of southern California.

Beijing also has been rolling out the red carpet to foreign journalists to secure favorable press coverage of China, in the form of lavish, all-expense-paid trips to attend seminars in China, according to the report.

Journalists from countries such as Zambia, Grenada, Kenya, Turkey, Egypt, and Pakistan, have all attended these Chinese seminars, the report says, with some foreign journalists even receiving a monthly stipend of up to 5,000 yuan ($744).

There are, however, unspoken strings attached to these press trips.

“The conditions are clear: [the journalists] must promise to ‘tell the China story well’ and even portray its authoritarian regime as a democracy and international peacemaker,” it says.

Indian news site The Print reported in November 2018 that China has been offering a 10-month fellowship program since 2016 to train foreign journalists from Southeast Asia and Africa—two areas key to China’s “One Belt, One Road” infrastructure initiative—so that they would report positively on projects under the police.

Alviani said governments and journalists need to increase their scrutiny of the Chinese regime’s interference in foreign free press, and do more investigations into this area.

“The most important [thing] … is that democracies realize the danger, and realize the extent of the Chinese penetration in their media,” he said.

“So far, most democracies have been somehow naive and not paying enough attention.”

Failure to do so could lead to dire results, Alviani warned.

“The danger is much wider than Chinese propaganda. It is a new world media order … a model that could become the dominant model in 20 or 30 years, and that would make journalism as we know it something of the past.”

A senior Russian cleric has criticized gender reassignment surgeries and called for the criminal prosecution of parents who teach their children that they can choose their gender.

“Such surgeries are, in my opinion and in the opinion of the church, a crime against God,” Metropolitan Hilarion, the head of the Russian Orthodox Church’s external relations department, said in an interview.

He explained that the church doesn’t recognize a person’s “new” gender after sex affirmation surgery.

Hilarion reiterated that the Russian Orthodox Church “will never recognize such lifestyle as normal… when children from the cradle are being taught that there is a biological gender and a gender they can choose.”

The cleric stressed that parents who plant these ideas into their children’s head should be criminally prosecuted.

According to Hilarion, a child should wait until full legal age to decide “if they want to stay as God created them” or change their gender.

In 2017, the Russian Orthodox church criticized a law introduced in Greece, allowing gender reassignment surgeries for teenagers as young as 15.

In Russia, sex affirmation surgeries are permissible for citizens aged 18 and above, if they are diagnosed as transsexuals.

In September 2016 we reported on how Labour’s Domestic violence spokesperson Sarah Champion MP had received a police caution as a result of her domestic violence against her husband. Astonishingly, Champion kept her job (she certainly has some hands-on experience in the field!) and was widely praised by her feminist colleagues for talking about her unprovoked attack on her husband, with the likes of famous misandrist Jess Phillips jumping in to support her almost instantly.

Today, we learn that Lib Dem MP Layla Moran also has hands-on experience when it comes to domestic violence. She’s issued a statement on Twitter admitting to assaulting her partner at a conference in Glasgow, noting that she was arrested by police and charged. While the charges the charges were later dropped, she doesn’t deny the attack and only appears to have issued the statement owing the rumours surfacing recently.

The parallels between this…

Are We Losing Our Kids to Love Bombers?

Todd Friel discusses the New Apostolic Reformation (NAR), how quickly it is growing, how it is drawing so many youth, and what Christians should consider in response to this movement’s effectiveness. 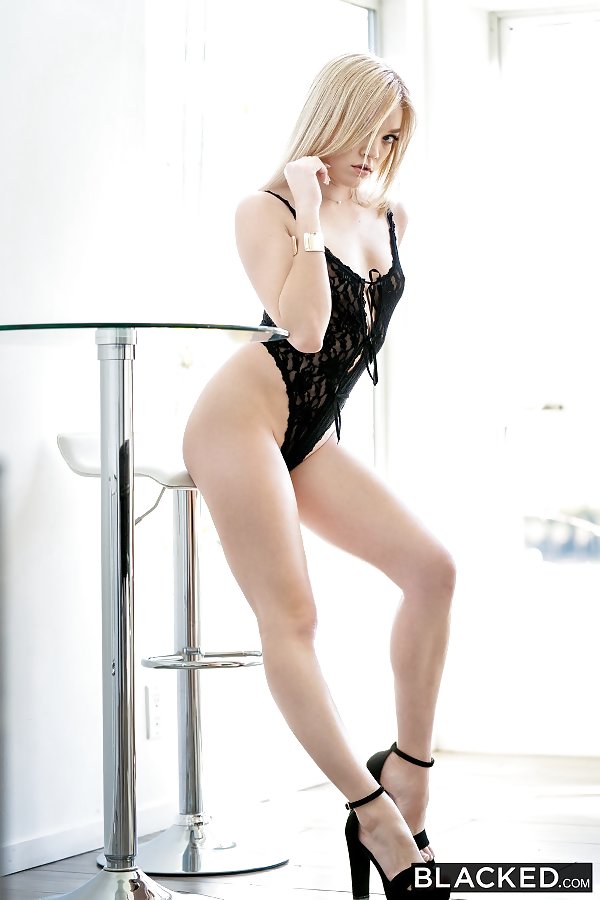