We have been publishing articles about IRC and their involvement/response to terrorism.

According to investigation/correspondence by Pegida Canada, a pro democracy/anti Islamism group, IRC had assured Pegida Canada in a statement saying that they abhor terrorism in all it’s forms and reject any links to terrorism.  Following is their statement to Pegida Canada:

“Islamic Relief Canada is one of the world’s leading development charities working to end poverty and suffering in over thirty countries around the world. We abhor terrorism in all its forms, and we categorically reject any allegation of links to terrorism and any such accusations that have been made. We are a registered charity in Canada and are governed by all rules and regulations under the Canada Revenue Agency.”

Yesterday, a new article concerning Islamic Relief Canada was published, exposing a speech made by… 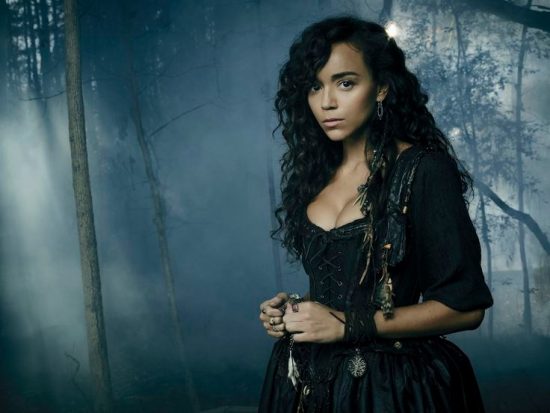 The first measles vaccine was introduced in 1963 and, by 2000, it was considered to be eradicated in the US.

But Washington is one of 18 states that allows non-medical exemptions for vaccines and has some of the highest rates of unimmunized children in the nation.

People infected with the virus have visited several locations in the Portland-Vancouver area including elementary and high schools, parks, churches, urgent care facilities, a Costco and an IKEA.

Measles is a highly contagious infection caused by the measles virus.

When someone with measles coughs, sneezes or talks, infected droplets are sprayed into the air, where other people can inhale them and are then infected.

Symptoms present themselves between 10 to 14 days after infection and include fever, cough, runny nose and a total-body skin rash.

Once common, the disease is now rare due to the MMR (measles, mumps, rubella) vaccine.

The Centers for Disease Control and Prevention (CDC) recommends children receive the first dose at 12 to 15 months old and the second dose at four to six years old.

The vaccine is about 97 percent effective. But those who are unvaccinated have a 90 percent chance of catching measles if they breathe the virus in, the CDC says.

Before the measles vaccine was available, more than 500,000 cases were diagnosed in the US every year, with about 500 annual deaths.

In 2018, 349 cases of measles were confirmed in 26 states and the District of Columbia, the CDC reported.

It is the second-greatest number since measles was considered eliminated in the US in 2000.

A report published by the World Health Organization (WHO) last month said measles has seen a 30 percent increase in cases around the world.

Experts say the Portland-area and southwest Washington have become a ‘hotspot’ of the anti-vaccine movement.

Additionally, nearly eight percent of children in Clark County were exempt from getting vaccines required for kindergarten for the 2017-18 school year, according to The Oregonian.

A mere 1.2 percent were for medical reasons, while the rest were for ‘conscientious objector’ or ‘philosophical/personal beliefs’.

Washington is far from the only state to be battling a measles outbreak with cases reported in California, Colorado, Connecticut, Georgia, Hawaii, Illinois, New York, New Jersey, Oregon and Pennsylvania since January 1.

New York has seen some of the highest numbers with 64 children in Williamsburg, Brooklyn, and 130 children and adults in Rockland County falling ill since October 2018 – all in Orthodox Jewish communities.