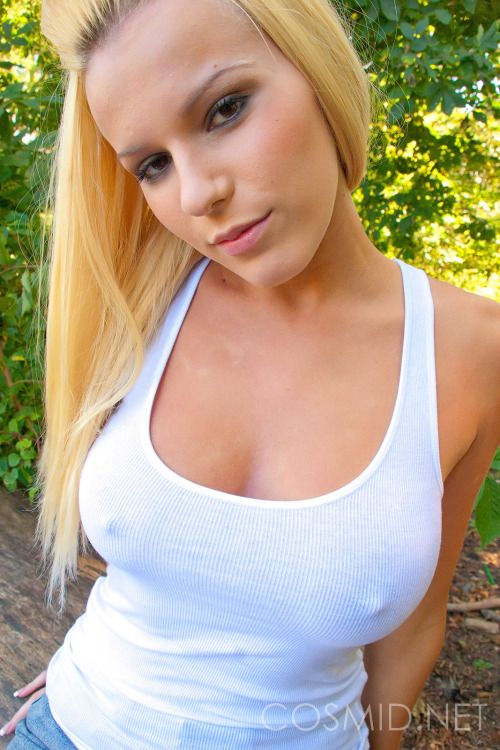 Protesters blew whistles, waved banners that read “Stop the Treason, Defend the Constitution and Back the People”, and chanted “Vucic, thief!” in the fifth such protest in as many weeks.

The protests, which have also been staged in the town of Kragujevac, were triggered by an incident in November in which opposition politician Borko Stefanovic was beaten by unknown assailants in the town of Krusevac.

Backers of the Alliance for Serbia, a grouping of 30 opposition parties and organizations, say Vucic is an autocrat and his party is corrupt, something its leaders vehemently deny.

The demonstrators demanded more coverage of opposition groups by the public broadcaster and assurances of thorough investigations of attacks on journalists and opposition politicians.

Vucic had earlier said he would not bow to opposition demands for electoral reform and increased media freedom “even if there were 5 million people in the street”, but suggested he was willing to test his party’s popularity in a snap vote.

Opposition groups have said they would boycott any election.

According to an October poll by the Belgrade-based CESID election watchdog, the SNS alone has 53.3 percent support, far ahead of other parties.

If the opposition parties ran as an alliance, they could count on around 15 percent of the vote, according to the survey. However, there is little sign so far of such an agreement between parties united by little apart from their animosity towards Vucic and his party.

The SNS-led ruling coalition has a comfortable 160 of parliament’s 250 seats. The next national vote is due in 2020.

Following protests by Muslims, a mosque in London dropped plans to host an exhibition on Muslims who saved Jews during the Holocaust.

The Centre for Islamic Understanding in Golders Green, which did not say why it cancelled the event, was due to hold the exhibition about Muslim Albanians who rescued Jews on Sunday.

It abandoned the plan after some Muslims protested the planned event’s links with Yad Vashem, Israel’s Holocaust museum, the Jewish News of London reported Friday.