In a survey by Time magazine titled “Which word should be banned in 2015?” – the word ‘Feminist’ won by a landslide victory –

“TIME apologizes for the execution of this poll; the word ‘feminist’ should not have been included in a list of words to ban. While we meant to invite debate about some ways the word was used this year, that nuance was lost, and we regret that its inclusion has become a distraction from…

In 2012, National post wrote a story about Salaheddin Islamic Centre in Scarborough, Ontario. The Imam at that time was Aly Hindy, who was known to make many controversial statements. .

In the last week, there have been new articles about Salaheddin Islamic Centre, giving information about radical guest speakers.  See the articles below.

Up to this point, there has been no response from the leadership at Salaheddin Islamic Centre with regards to these articles. As a matter of fact, the event poster is still view-able on their facebook page. 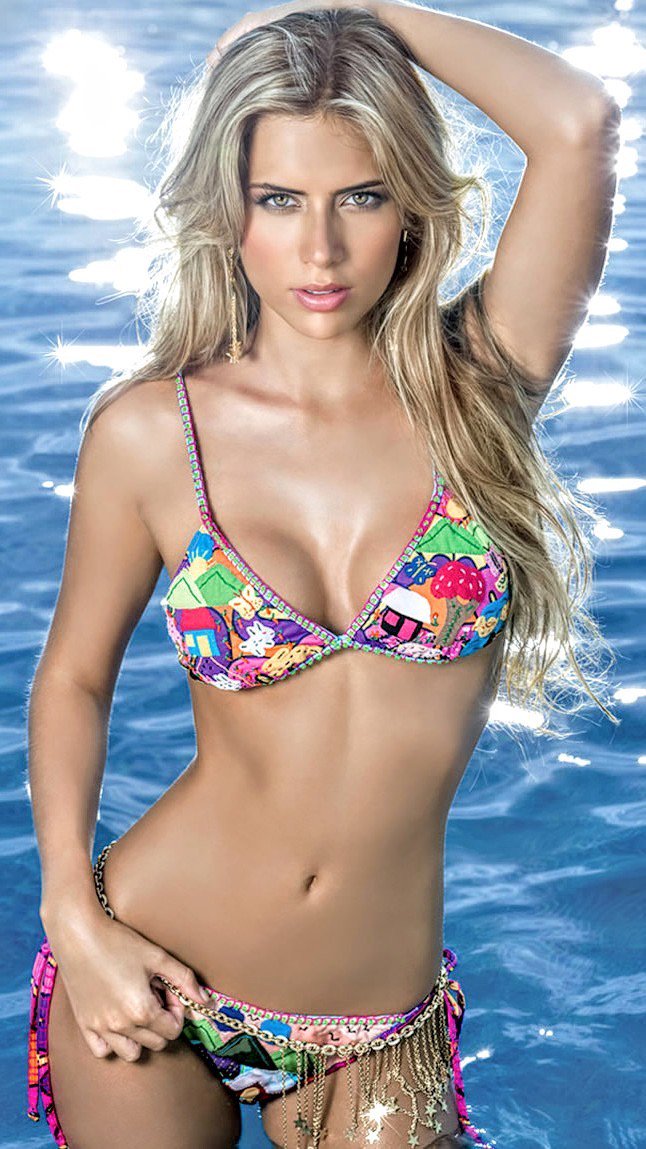