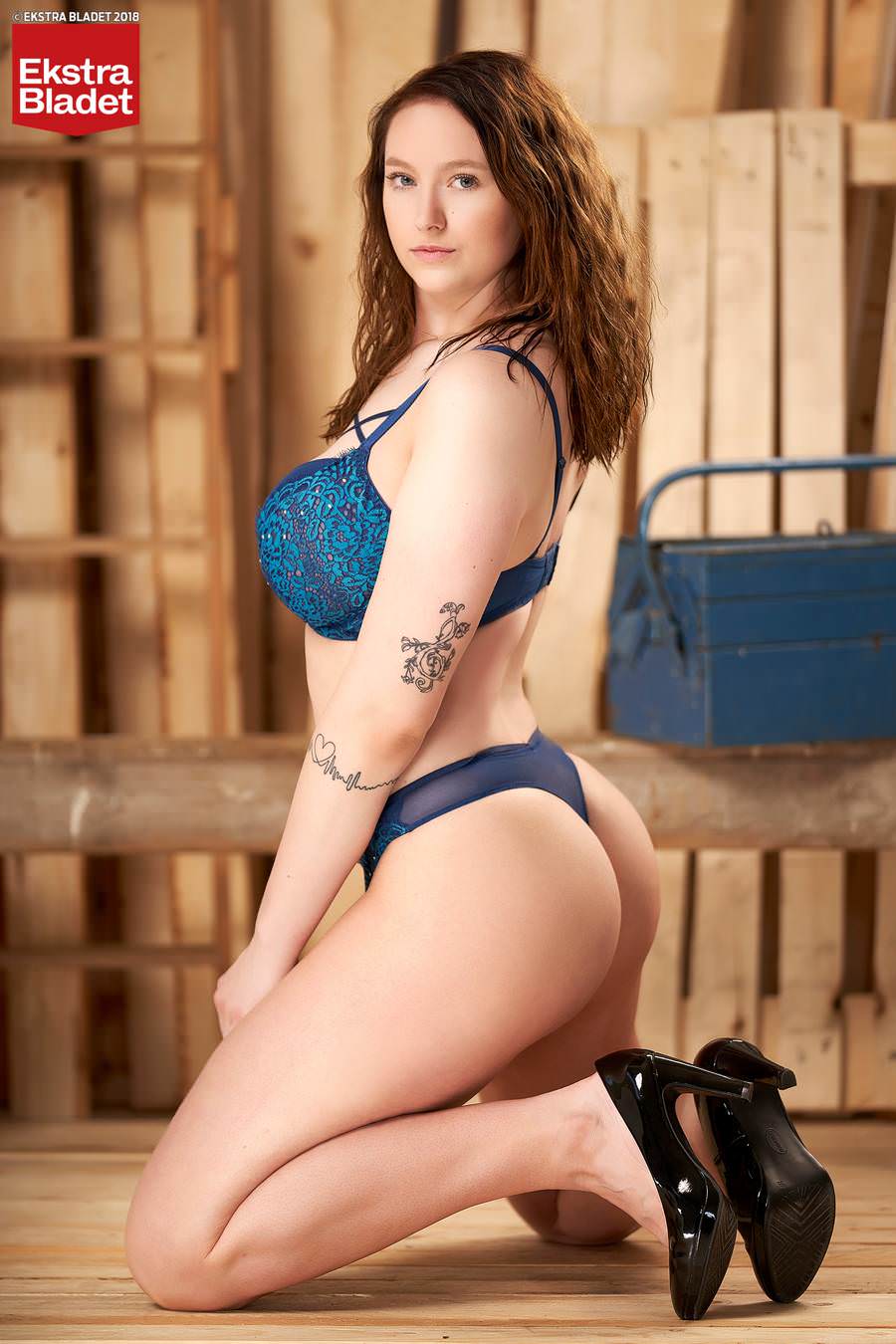 First, a one-pound pack of raw ground beef flew through the air at the cash register of the supermarket on the right bank of the Rhine, followed by several bags of chocolate peanuts from the checkout counter and lemonade from the refrigerated shelves. What initially looked like a rather unusual commercial for a food market was meant seriously, and became the subject of a criminal trial on Tuesday.

“It was pure self-defense, we were attacked first,” said the couple Selma and Ali D. (23, 24), in their own defense in the dock. It was a dangerous assault. Selma D. was said to have bitten a woman’s finger and attacked her with her fists; her husband was alleged to have stood by her and thrown food at her as well. His wife had forgotten a can of corn at the cash register, ran and apparently collided with the customer behind her on the way back. She complained, one word led to another, and the video of the CCTV camera showed an incident that led the prosecutor to comment about the defendants: “They started on the woman like an HB male. Nobody wants that while shopping at the discount store.”

Before the video was shown in the courtroom, the couple had still played for sympathy and claimed it had been attacked first. On the video, however, it can be clearly seen how rabidly and without hesitation the couple started on the woman. The victim was attacked with fists and kicks, so she was forced to flee. But the couple did not give up, and kept going after the woman until others intervened. The prosecutor described what she saw: “It was like being at the playground when the kids start ganging up on each other.”…

The verdict, it was finally expensive for both: due to dangerous personal injury, the court imposed a total of 6900 euros [$8,138] fine. “You could have bought a lot of corn for that,” the judge said in the courtroom in reference to the starting point of the dispute….

Maurice McKnight, who goes by the stage name Moe the Monster, claims in a new lawsuit the hate speech was spewed during a shocking shoot in Tarzana, Calif., last July.

McKnight says director James Joseph Camp tried — and failed — on two separate occasions during the production to get his pre-approval for use of the despicable dialogue.

He claims Camp first approached him before filming began and said the female lead, identified as Deborah Hinkle, had agreed to use the ugly slur on camera.

McKnight says he “made it very clear that he would not allow this racial slur to be used,” the 9-page complaint filed in Los Angeles County Superior Court and obtained by the Daily News states.

McKnight says Camp approached him a second time during a filming break to again press for permission.

“For a second time, McKnight informed Camp that he did not consent to the use of the racial slur,” the lawsuit states.

Despite McKnight’s explicit refusal to give the green light, Hinkle addressed him with the racist slur twice during the film’s so-called “money shot,” according to the complaint.

Speaking to the News, McKnight compared the verbal assault to an ambush.

“I’ve shot over 50 scenes for this company. For a long time, I was one of their top guys. And I’m always publicly talking about racism. For them to even ask me was an insult, then to do it against my will, it hurts. It feels like it was a set-up,” he said.

McKnight’s lawsuit alleges Camp “conspired” with producer DF Productions (DFI) to “dupe” him into “performing sex acts with Hinkle, knowing that Hinkle planned to use the racist slur during the final scene,” the complaint states.

“Camp and DFI defrauded McKnight for the purpose of creating and selling racist content to its racist customers,” the lawsuit states.

McKnight is now suing for fraud, negligence and failure to prevent racial harassment.

He says Camp and the production company’s owner, identified as Cable Christopher Rosenberg, initially promised to “edit out” the racial slurs but never did. The defendants published and began selling the film in December, according to the court filing.

McKnight claims Camp and Rosenberg repeatedly refused to listen to his protests and even sent him a series of abusive text messages.

“You’re a disgrace. To your people. To your family. To yourself,” reads one text allegedly sent by Camp and included in the complaint.

Attempts to reach Camp and Rosenberg were not immediately successful.

McKnight is seeking damages for lost wages, emotional distress and embarrassment. He says the defendants knowingly created a “work environment” that was “hostile and racially abusive.”

“The use of the N-word in the workplace is extraordinarily harmful to African American workers. It’s a violent, abusive word that embodies the pure evil of racism. It has no place in our society,” McKnight’s lawyer Dan Gilleon told The News. “Moe is going high by filing a lawsuit instead of acting in kind to this egregious act of racism.”