I didn’t really have many issues with Tommy Sotomayor until now, some major issues concerning him have popped up that need to be addressed. The main case in point here is in relation to his up and coming documentary film A Fatherless America. Outside of a few mentions of it here and there in interviews and on his radio shows, there hasn’t been an official update given concerning the progress of his film since July 2015. To make matters worse folks who has questioned him about the project(a few supporters but mainly his detractors) have been heavily berated and dismissed. Here are some screenshots of the last update on the film’s site www.afatherlessamerica.com.

Of course don’t take my words for it, visit the website and check this out for yourselves under the heading of “updates”, you’ll see that I am right. The fact of the matter is because he…

Two synagogues in the Iranian city of Shiraz were attacked by vandals who damaged Torah scrolls, prayer books and ritual objects.

The city’s Kashi Synagogue was attacked Sunday night, while the Hadash synagogue was attacked Monday afternoon, according to Sam Kermanian, senior advisor to the Iranian-American Jewish Federation, who has been in touch with Jews from Shiraz. The local Jewish community believes the attacks were committed by more than one person, but does not know who perpetrated them or why.

The vandals ripped Torah scrolls, which are written on parchment, as well as some 100 prayer books, some of which were thrown in the toilet. They damaged and “soiled” prayer shawls and tefillin, the leather phylacteries traditionally worn by men during prayers. The attackers also broke glass and stole silver ornaments that adorned the synagogues’ Torah scrolls.

“In light of these clearly anti-Semitic incidents we call upon the authorities in the Islamic Republic of Iran to ensure the protection of all places of worship as well as all members of our community, and to bring the perpetrators of these criminal acts to justice,” read a statement by leaders of the Iranian-American Jewish Federation.

The Jewish community of Shiraz, which today numbers about 2,000, according to Kermanian, has faced adversity before. In 2000, 10 members of the community were sentenced to prison terms for spying for Israel. The U.S. government and Jewish organizations protested the charges and verdict.

About 10,000 Jews live in Iran at present. Kermanian said there has been heightened use of anti-Semitic propaganda in Iran in recent months. 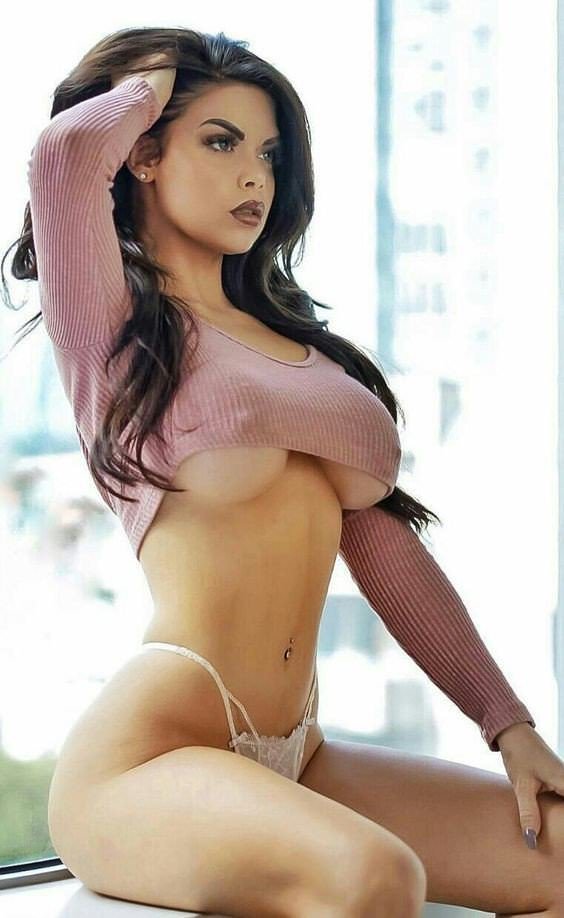