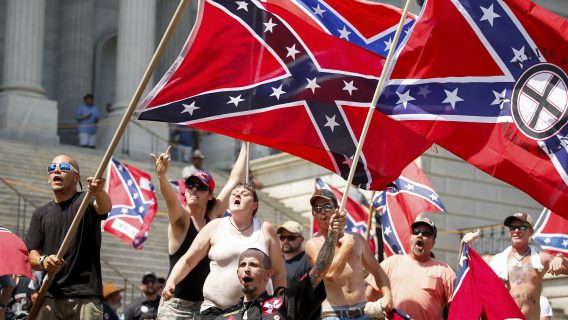 The mayor of a central Japan city who is appealing a high court conviction for bribery secured his third term Sunday after becoming the only person to file candidacy for the May 21 election by the start of the official campaign period.

With major political parties deciding not to field candidates, Hiroto Fujii, 32, won uncontested just five months after he stepped down as mayor of Minokamo, Gifu Prefecture, and sought a mandate following the bribery conviction.

Fujii, who became the youngest mayor of a Japanese city in June 2013, overwhelmingly won re-election in January in the city with a population of around 56,000 to serve out the remainder of his term.

He was arrested in 2014 for allegedly accepting bribes. The Nagoya District Court acquitted him, but the high court in November found him guilty of receiving 300,000 yen ($2,650) in bribes, handing down a suspended sentence. He appealed the ruling.

“The incident is absolutely groundless,” Fujii told his supporters. “Since I don’t have any guilty feelings, I will continue to do the mayor’s job at full strength,” he added.

His defense team said it expects a Supreme Court ruling to take at least a year. He would lose the post if his conviction is finalized at the top court.

The regional court in Nagoya sentenced the head of a groundwater supply installation company in Nagoya, who confessed to bribery, to four years in prison. The sentence has been finalized.

The Liberal Democratic Party decided not to field a candidate citing little chance of winning, while the Democratic Party and the Japanese Communist Party have said they could not find a good contender for the race.