obviously she was not charged with attempted rape because of vagina

How could he resist?

A 25-year-old man was reportedly chased around a Florida parking lot by a woman waving a knife and a broken cane after he “rejected her sexual advances.”

Elizabeth Highley, 56, was allegedly drinking wine with the much younger man in her Port St. Lucie-area home last month when her attempt to have sex with him majorly backfired, The Smoking Gun reported.

Instead of being wooed over, he rebuffed her, allegedly sending Highley into a rage that led to her grabbing a hunting knife and cane and giving chase.

It wasn’t until the lustful Highley chased the man into a nearby convenience store’s parking lot that he found a deputy for help.

The deputy was able to talk her into dropping her weapons and lying down on the ground before she was taken into custody.

Her victim, who sustained a small laceration on his thumb from Highley’s blade, told the deputy that they were not a couple.

She was released on $3,500 bail after being charged with felony aggravated assault.

Urban pop artist Pitbull is is getting hit with a lawsuit due to one of his most recent hit songs. The Cuban rhymer is being sued for not paying royalties to a group whose work he sampled for his smash song “Timber” featuring Ke$ha.

According to the New York Daily News, Lee Oskar, Keri Oskar and Greg Errico filed suit against Pitbull in a Manhattan court on June 20th. The trio claim “Timber” uses portions of a harmonica riff from their 70s track “San Francisco Bay.” The Oskars and Errico allege Paul Harrington, the harmonica player on “Timber,” was told to emulate the harmonica melody played by Lee Oskar on “San Francisco Bay.” Therefore infringing upon the original record by making “copious use” of the original melody and harmonica riff.

Since hitting airwaves in October of 2013, “Timber” has sold four million copies and gel the top spot on the Billboard charts for three weeks.

The Oskars and Errico are seeking $3 million in damages.

Muslims in Medway, Kent, are planning a new “Byzantine Style” mosque in Gillingham.

Britain First activists took to the streets with a day of action to oppose it.
Read more at http://www.liveleak.com/view?i=a68_1403860598#cpTByXbMcV5JgDCz.99

Senator Anne Cools looks at the history of the law and demolishes myths about men and women and how they were treated historically under the law. 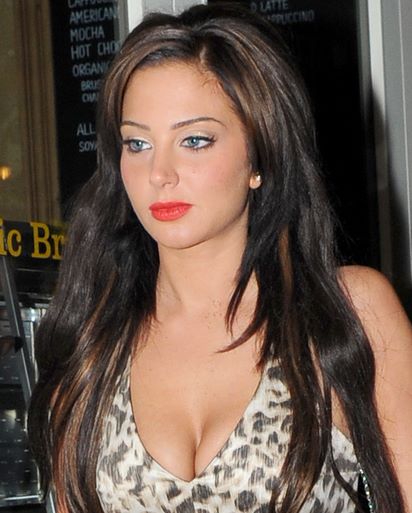 r self loathing fake bleach her her skin trying to be white.