A man searches the world for a set of mystic artifacts – 12 bronze heads of the animals from the Chinese zodiac. 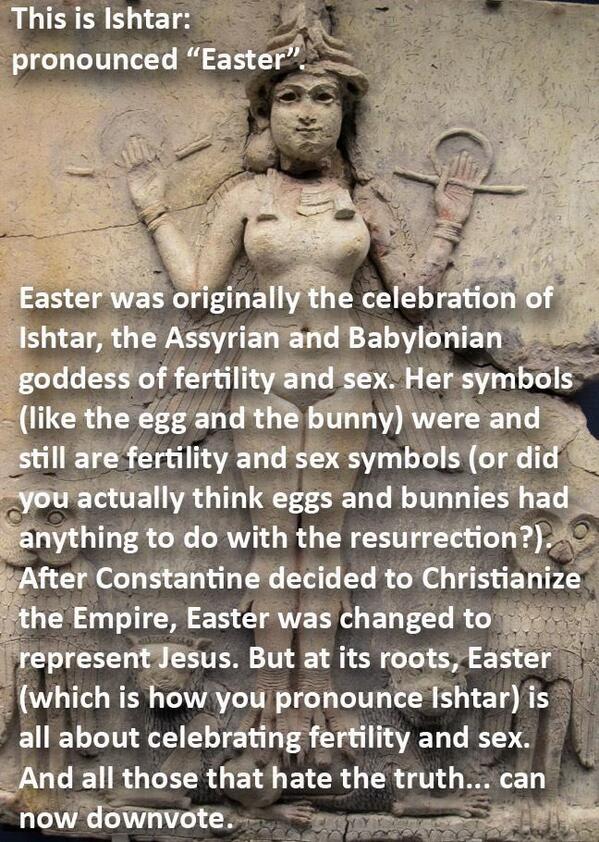 The insurance industry will be asked to set minimum reimbursement levels for coverage when the government rolls out its voluntary health protection scheme this year, according to the health secretary.

The insurance industry will be asked to set minimum reimbursement levels for coverage when the government rolls out its voluntary health protection scheme this year, according to the health secretary.

However, there are fears the scheme may not cover some serious diseases.

Secretary for Food and Health Ko Wing- man admitted yesterday that insurance plans in the market offered different degrees of protection and some surgery procedures were not covered.

“Under the health protection scheme, the government hopes that all voluntary insurance will have minimum levels,” he said.

The government could not, Ko said, set a monetary figure that could cover all medical services, but it hopes to be able to refer to different types of surgical operations with a reasonable minimum reimbursement for each of them.

“We believe insurers can reach an agreement with some hospitals and services can be packaged for certain amounts,” he said, “so patients would not have to pay extra.”

But Ko said insurers should clearly inform patients of any extra charges they may face should they opt for hospitals or doctors outside the scheme. He believes that such packages, which usually include procedures such as endoscopy, may not cover all hospitalization charges.

“Given that many patients go in for such procedures, hospitals can introduce packages after working out an average cost amount,” Ko said.

“For urgent cases, hospitals are unable to know which checkups are covered and so they may not be covered by the packages.”

“In the meantime, we hope to set minimum standards to cover criteria such as insurance that could not be terminated, or patients having existing diseases being refused protection.”

music of the week