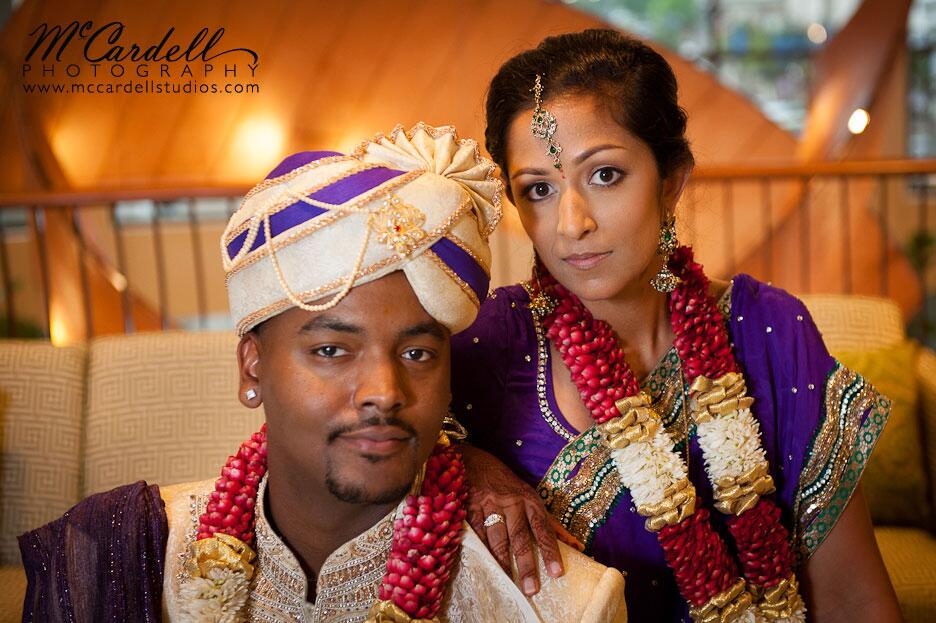 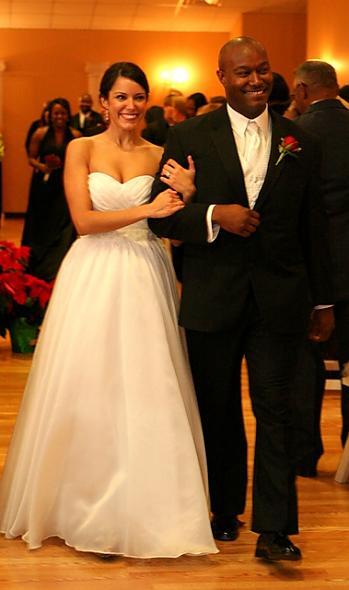 The second part of my mini series exploring feminist shaming techniques used to try to shame and silence opposition. This video covers 7 to 12.

A new system of “Sharia-compliant” student loans is to be launched to allow more Muslim students to go to university, it has been announced.

David Willetts, the Universities Minister, said an alternative financial model was being created to satisfy Islamic law that forbids Muslims taking out loans that make interest.

Under the system, students would apply for taxpayer-backed loans but repay them into a mutual-style fund that would be ring-fenced to provide future finance to other students with the same religious beliefs.

The move will raise concerns over a two-tier system in which Muslim students pay less than other undergraduates.

But the Government insisted it would be set up in a way that ensured repayments were made at the same rate as students who take out traditional student loans.

It comes just weeks after it emerged that Sharia law was to be effectively enshrined in the British legal system for the first time under new guidelines for solicitors for Islamic wills.

What has feminism done to shatter the patriarchal “women and children first” mentality, and elevate men to status as full human beings deserving of empathy and human rights? What has it done to reinforce and legally entrench the mentality that everyone, including men themselves, should put men last?

So it looks like Suey Park wants to become the Rosa Parks of first world problems. #cancelcolbert

This is what feminism has come to: fighting for the right to wear yoga pants and leggings to middle school. This pressing civil rights issue made headlines when girls in Evanston, Ill., protested rules that they said banned the bum-hugging clothing for creating classroom distractions.

A feminist flash mob attacked Haven Middle School for shaming girls and promotingrape culture. Eliana Dockterman wrote in Time that the school’s argument “is not that distant from the arguments made by those who accuse rape victims of asking to be assaulted by dressing a certain way.”

Actually, it’s a universe away.

Rape is a physical attack and a crime. Pubescent boys noticing girls’ bottoms is neither. Still, two parents wrote to the school asserting, “We really hope that you will consider the impact of these policies and how they contribute to rape culture.” Afeminist writer tweeted, “#RapeCultureIsWhen we tell 13-year-old girls they can’t wear leggings because it’s ‘distracting’ to the boys.”

Haven’s administrators say they never claimed that the form-fitting pants were distracting to boys, though they surely are. An Evanston parent reported that the principal told her the school was merely “trying to figure out a way to tamp down the sexualization of middle-school girls.” Isn’t that a goal feminists support?

Instead, they react as if the school mandated burqas for all girls. It turns out that there was no “ban.” It was actually a policy that leggings must be covered with a shirt that is “fingertip length.” Oh, the inhumanity.

Needless to say, the sisterhood was not sated. Feminist website Jezebel asked why “the solution is to make girls cover up instead of … teaching boys to not be gross sexist pigs?” This echoed Dockterman’s complaint that “we tell women to cover themselves … but we neglect to tell the boys to look at something else.”

Let’s remember, we are talking about 13-year-old boys. Adult women have transformed children into monsters merely for finding the contours of a girl’s body attractive. The only people being shamed here are the boys. Their crime is being human.

This isn’t the first time pants created controversy. In 2013, Kenilworth Junior High School in Petaluma, Calif., banned “too tight” pants. According to a local news report, a mother wore skinny jeans in solidarity with her daughter declaring, “Boys need to be taught to respect women no matter what they’re wearing.” But a boy noticing a girl in body-hugging pants is not disrespectful. Nor is it something he needs to — or can — unlearn.

The professional feminists look at middle school and see 13-year-old male oppressors dominating in the battle of the sexes. School administrators see what’s actually there: children. Haven Middle School appears to be trying to create the best possible learning environment during a critical transition period in kids’ lives. Good for them.

To a passerby feminist by victor zen