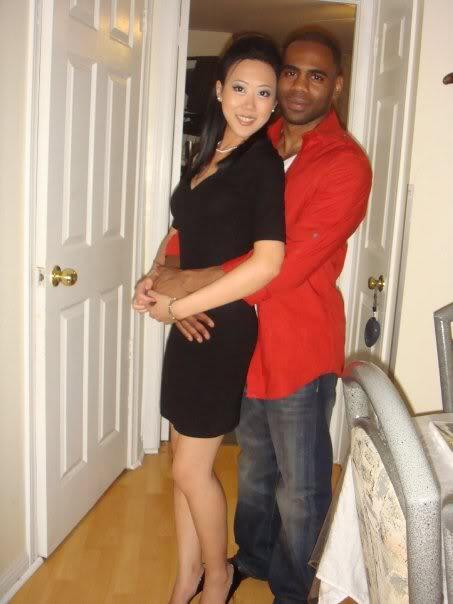 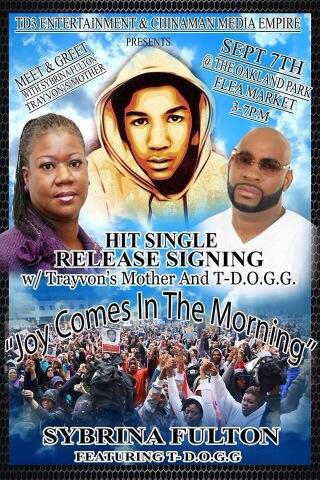 About two in five of all victims of domestic violence are men, contradicting the widespread impression that it is almost always women who are left battered and bruised, a new report claims.

Men assaulted by their partners are often ignored by police, see their attacker go free and have far fewer refuges to flee to than women, says a study by the men’s rights campaign group Parity.

The charity’s analysis of statistics on domestic violence shows the number of men attacked by wives or girlfriends is much higher than thought. Its report, Domestic Violence: The Male Perspective, states: “Domestic violence is often seen as a female victim/male perpetrator problem, but the evidence demonstrates that this is a false picture.”

The 2008-09 bulletin states: “More than one in four women (28%) and around one in six men (16%) had experienced domestic abuse since the age of 16. These figures are equivalent to an estimated 4.5 million female victims of domestic abuse and 2.6 million male victims.”

Campaigners claim that men are often treated as “second-class victims” and that many police forces and councils do not take them seriously. “Male victims are almost invisible to the authorities such as the police, who rarely can be prevailed upon to take the man’s side,” said John Mays of Parity. “Their plight is largely overlooked by the media, in official reports and in government policy, for example in the provision of refuge places – 7,500 for females in England and Wales but only 60 for men.”

The number of women prosecuted for domestic violence rose from 1,575 in 2004-05 to 4,266 in 2008-09. “Both men and women can be victims and we know that men feel under immense pressure to keep up the pretence that everything is OK,” said Alex Neil, the housing and communities minister in the Scottish parliament. “Domestic abuse against a man is just as abhorrent as when a woman is the victim.”

The absurd paradox of a necessary betrayer among Jesus’ handpicked disciples lies at the heart of the Christian fantasy. Such a nonsense might be grimly amusing had it not motivated and justified more than a thousand years of communal bloodshed.

The ambitions of Rome can be read in the fanciful career appointment of Peter, so-called Prince of the Apostles.

feminazis resorting to threatening men with murder and genocide and censoring speech they don’t like. can any of you feminazis who are upset at my “teach men not to rape” can explain why you are so violent?

Tonight, March 28, 2014, Dr. Janice Fiamengo was scheduled to give a lecture at the University of Ottawa Campus.

If you want to see what happened, and how those “feminists” who supposedly “support equality” by screaming, name-calling, blowing horns, banging, and pulling fire alarms, see The Fulcrum’s Storify reporting of the event.

In short, instead of a lecture with a Q & A period what took place was an organized shut down of free speech. The protesters came armed with noise makers ready to trample on Section 2 of the Charter of Rights and Freedoms that is supposed to protect all in Canada.

And that is exactly what those protesters did. They bullied their way in and took that blessed document, which is the highest law in the land, and wiped their arses with it.

They literally over turned and trampled on the most sacred of rights in a free and democratic society.