Parents have condemned a school’s decision to ban all pork products from the menu and replace other meats with halal versions.

Pupils aged between three and 11 at Brinsworth Manor Infant and Junior Schools in Rotherham – which Ofsted identifies as having only a small number of pupils from minority ethnic groups – will no longer be able to enjoy sausages, bacon or ham.

Parents at both schools, which share a site, were told of the decision in a letter from Rotherham Council’s principal catering officer Ron Parry, who wrote that there had been ‘minor adjustments’ to the lunch menu.

The move comes as Britain’s vet John Blackwell called for Muslims and Jews to use more ‘acceptable’ methods of killing.

And parents have branded the decision ‘a scandal’ as only twenty per cent of the 600 pupils are Muslim and the decision to provide halal meat was up to individual schools in the town.

A mother with an 11-year-old girl at the school, who asked not to be named for fear of being branded racist, said: ‘At home I pay more for organic and free range food. I am a Christian but I don’t do it because of that, it’s more for the respect of how animals are killed.
‘The way the animals are slaughtered for halal meat is a religious killing and I don’t feel it should be in schools.

‘My daughter has been anxious about the change as she has concerns about if it is humane killing. I believe in animal welfare rights and standards of meat production that halal does not follow.

‘I feel as strongly against eating meat that had been blessed in the name of a god I don’t believe in and the animal killed in a way I do not agree with, as Muslims do against eating non-halal meat.

‘The children love pork and it’s a scandal to take these meats off the menu to please, what I consider to be, a low number of children who require halal meat.

‘The majority of the children are now having school meals that are made for the minority. The halal children have always had the vegetarian and fish options. ‘

Another mum of a son at the school said she believed that halal slaughtering was cruel.

She added : ‘My son is a really fussy eater and pork is his favourite meat. He’ll get bored having chicken all the time.’ 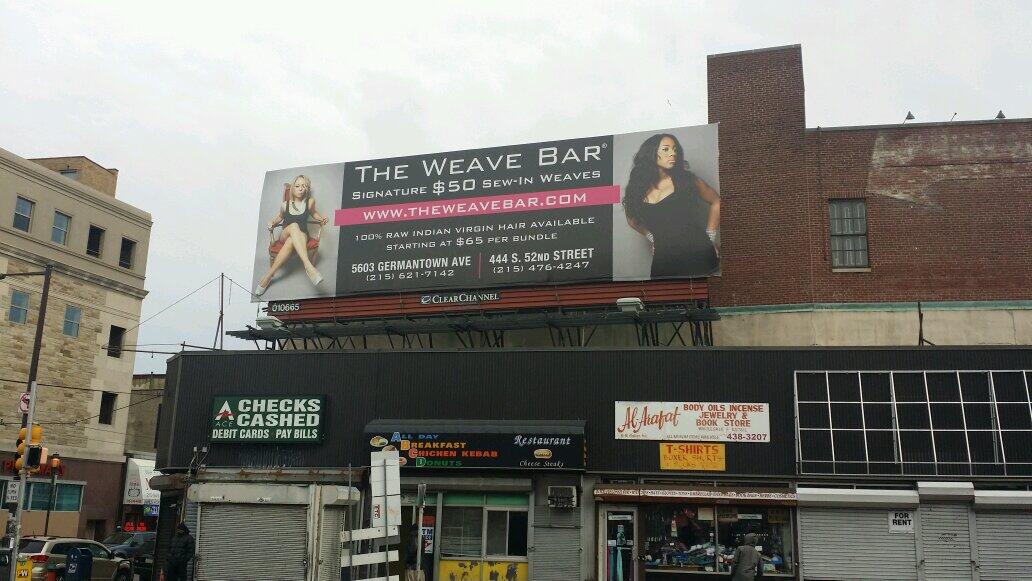 why date a fake when one can get an Indian woman born with natural indian air?

Anita scum is  a despicable scam artist and a copyright thief. this is not the first time. she stole “lets play video games” videos from youtubers for her whinefest.

report feminazi frequency to the IRS

Why is fatherlessness such an issue in our society? Explores the causes of fatherlessness and how it is encouraged and exacerbated by government and charities.

• The essential role of fathers to successful upbringing of children
• The numerous negative consequences of fatherlessness
• Government pursuing aspects of a Marxist model of society with excluded fathers, single mothers and children raised in childcare
• Society primed to expect aberrant behaviour from men
• NSPCC charity and their negative impact on family
• Men and women increasingly becoming divided and dissatisfied with each other
• Women love big government and big government loves women

The organization “Students Against Israeli Apartheid at University of Toronto Mississauga” (SAIA UTM) is organizing a pro Palestinian event as part of the so-called “Israeli Apartheid Week” (IAW). The event is scheduled to take place on March 7 between 6 to 8:30 PM in Room DV2080.
The following is SAIA UTM’s announcement:
“Students Against Israeli Apartheid at UTM would like to invite you to their biggest and most important event of the year.
“During the week first week of March, 3rd to the 7th, SAIA UTM is participating in the Israeli Apartheid Week (IAW).
“Israeli Apartheid Week (IAW) is an annual international series of events held in cities and campuses across the globe. The aim of IAW is to educate people about the nature of Israel as an apartheid system and to build Boycott, Divestment, and Sanctions (BDS) campaigns as part of a growing global BDS movement.
Samer Tariq Issawi (سامر طارق أحمد محمد عيساوي), resident of Issawiyeh, north east of Jerusalem, is an operative of the Palestinian terrorist organization the Democratic Front for the Liberation of Palestine [DFLP]. Samer was first arrested by the Israeli army on 15 April 2002 and was convicted of membership in an illegal organization, possession of explosives, and attempted murder.
In October 2011 he was released along with 1027 Palestinian prisoners as a result of an Egypt-brokered deal between Hamas and the Israeli government for the return of abducted Israeli soldier Gilad Shalit.
Nine months later he was re-arrested for violating the terms of his release by leaving Jerusalem and entering the West Bank. Samer was convicted of an 8 months sentence, which according to the terms of his release could include a reinstatement of the rest of his original 26 year sentence.

Soon after being arrested Samer started an unlimited hunger strike backed with threats of violence by Palestinian terrorist organizations and Palestinian diplomatic campaign. The orchestrated pressure eventually paved the way to an agreement with the Israeli authorities to release Samer after he completed serving 8 months in prison for violating the terms of his bail.

Mahmoud Kamel Muhammad al-Sarsak (محمود كامل محمد السرسك) is an operative of the Palestinian terrorist organization the Islamic Jihad. The Shin Bet, Israel Security Agency (ISA), reported  that (translated from Hebrew): “within the findings of the investigation there was information connecting him [Mahmoud al-Sarsak] to military activity in the Islamic Jihad, including carrying out armed military operations aimed at our forces, placing an explosive charge that caused the injury of an IDF [Israel Defense Forces] soldier, recruiting and training terrorist cells, intent to carry out suicide attacks aimed at our forces and specializing in manufacturing weapons of all kinds. In addition, he [Mahmoud al-Sarsak] told [the investigators] on his relationship with the head of the military wing of the [Islamic] jihad in the [Gaza] Strip.”
The Islamic Jihad identifies Mahmoud al-Sarsak as its operative. On July 11, 2012 the Islamic Jihad celebrated in Rafah the release of Sarsak from the Israeli jail with the attendance of thousands, including senior operatives of the organization. The Military Media of al-Quds Brigades, the military wing of the Islamic Jihad, reported (July 12, 2012) in its official website on this event. The following are excerpts of the report (translated from Arabic):

“The Islamic Jihad movement – Rafah region – held Wednesday evening [July 11, 2012] a public event to celebrate the victory of her son [namely, its operative], the released prisoner, the jihad fighter [mujaheed], Mahmoud Kamel al-Sarsak… leaders, mujahideen [jihad fighters] and supporters of the Islamic Jihad movement were in attendance of the event…”

The beauty, and envy, of our great nation has always been that it was a melting pot of cultures and ethnicities. The beauty of blending and sharing of cultural traditions. People who loved America and desired to be Americans came here. Not because they were trying to transplant their nation…but to add their traditions to the great melting pot.

New York City was always a perfect example of this phenomenon. Daniel Greenfield (a recent guest on my radio show) states:

In Chinatown, Buddhist temples and protestant churches sit side by side and in Latino neighborhoods, Adventist storefront churches and massive Catholic edifices co-exist; along with them can be found synagogues, Hindu and Zoroastrian temples and the whole dizzying array of religious diversity of a port city defined by its swells and tides of immigrants.

These cultures share their traditions with each other as a gesture of friendship… seeing each one as equal under our Constitution. There’s only one that can’t “coexist” …

This has never happened and could NEVER happen in an Islamic country or community.

Wherever Islam goes, everything goes Islam.

The ideology of Islam (a totalitarian system cloaked in the Burqa of religion) views itself as above all other religions and systems. Everywhere it invades and “conquers”, its sole purpose is to convert by force or by numbers. No other religion/culture is equal or tolerated as such. They come to a country and isolate their community… because the Quran demands that they do not mix with infidels (“Dar al Harb” or “House of War”, which is ALL non-Muslims).

But isolation is just the first step…

This subjugated brotherhood insists upon special considerations for their “religion”… far above and beyond any in the host nation. From the mantle of “victim”, they are able to subdue the “victimizers” through paltering and deceit (Taqiyyah) utilizing false guilt/shame (false claim of Islamophobia).

And so they have become the only religion that tells everyone else on the earth what to do. If you question this, simply look at Muslim regimes, ruled by Sharia Islamic Law. Their self-proclaimed superiority, inequity or shrinking of other religions, and their exorbitant tax for NOT being Muslim…not to mention their barbaric treatment of women and children.

With all our foibles due to our impiety as humans…if anyone on this globe loves the freedom given to them by the Judeo-Christian God…and protected by its patriots…then DON’T give a foothold to Islam.

Because once they get their foot in the door…they will crush you with it!