It was to be their big day, but a Jackson couple says the church where they were planning to wed turned them away because of their race.

Now, the couple wants answers, and the church’s pastor is questioning the mindset of some of members of his congregation who caused the problem in the first place.

They had set the date and printed and mailed out all the invitations, but the day before wedding bells were to ring for Charles and Te’Andrea Wilson, they say they got some bad news from the pastor.

“The church congregation had decided no black could be married at that church, and that if he went on to marry her, then they would vote him out the church,” said Charles Wilson.

The Wilsons were trying to get married at the predominantly white First Baptist Church of Crystal Springs — a church they attend regularly, but are not members of.

“He had people in the sanctuary that were pitching a fit about us being a black couple,” said Te’Andrea Wilson. “I didn’t like it at all, because I wasn’t brought up to be racist. I was brought up to love and care for everybody.”

The church’s pastor, Dr. Stan Weatherford, says he was taken by surprise by what he calls a small minority against the black marriage at the church.

“This had never been done before here, so it was setting a new precedent, and there are those who reacted to that because of that,” said Weatherford.

Weatherford went on and performed the wedding at a nearby church.

After months of planning, the newlyweds say they had no choice but to go through with the wedding at the new location, but they still can’t understand why a church would ban their wedding because of race.

“I blame the First Baptist Church of Crystal Springs, I blame those members who knew and call themselves Christians and didn’t stand up,” said Charles Wilson.

Church officials say they welcome any race into their congregation. They now plan to hold internal meetings on how to move forward, should this situation occur again.

“I was prepared to go ahead and do the wedding here just like it was planned, and just like we agreed to,” said Weatherford. “I was just looking for an opportunity to be able to address a need within our congregation and at the same time minister to them.” 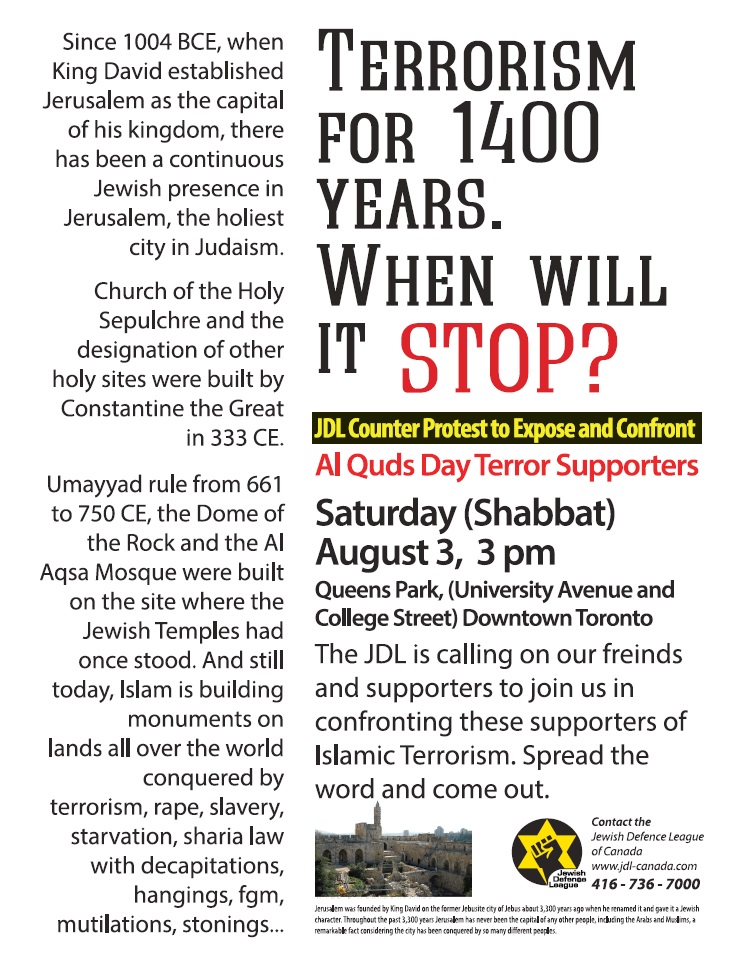 For some time now, opponents to equitable, universal health care have been smearing proponents of Canada’s “signature” social program, Medicare, by using a corporate “communications” strategy known as “FUD,” which stands for Fear Uncertainty Doubt.

Potter explains that the CIGNA insurance company tried to undermine Moore by portraying his as a communist, or a socialist, and as someone who was trying to undermine the American Dream.

Since a universal health care program would save American lives and give many more Americans the liberty to strive for the mythical American Dream, the tactic seems counter-intuitive.

However, the appeal to emotions is a very powerful strategy.  For decades, the advertising industry has successfully associated cigarette smoking, (and a multitude of other products,) with “freedom,” and other abstractions.  People not only “buy” the messages, but they buy the products as well.

Similar Psy-Ops strategies are being employed in Canada under the Harper reign.

Proponents of trajectories towards corporate health care insinuate that we can no longer afford universality, that it isn’t sustainable, that corporations can deliver better health care, that the “free” market can solve our problems, and that those who oppose corporate health care are, god forbid, “socialists” — typical FUD fare:  manufacture fear, uncertainty, and doubt to undemocratically impose an agenda.

Unfortunately for Canadians, each of these accusations is baseless, (except maybe the last one) and the covert agenda is not supported by the will of the people. Eighty-six per cent of Canadians support publicly-funded health care.

The agenda is being achieved by starving the provinces of required funding.  Once the 2014 Health Accord is expired, the Harper government will reduce its Canada Health Transfers (CHT’s), — monies transferred from the federal government to the provinces – by$36 billion, up to the end of 2024.

The void of insufficient funding will be filled by corporate health care.

Once this is achieved, Canadians’ access to health care will be restricted, user fees will increase, insurance coverage will cost more, and patient fatalities will rise in number.

Here are some numbers.

According to the Canadian Institute for Health Information, public health care costs less than $180 per month per Canadian, while a private insurer in the U.S. charges three times that amount for comparable service.

Even worse, according to a study by Dr. P.J. Devereaux, and published in the Canadian Medical Association Journal, if we switch to for-profit hospitals, over 2,000 more Canadians will die needlessly each year.

What are the drivers behind this agenda which is contrary to the wishes of about 86 per cent of Canadians?

According to the Council Of Canadians (who must surely be on Harper’s “enemy list”) there are three drivers:

– Private investors, many based in the U.S, who want to cash in on Canadian health care (NAFTA guarantees equal treatment to U.S companies competing against our public system.)

The alternatives to this ideologically-driven agenda are fairly straightforward.

First, we need a nationalized pharmacare program.  Canada is the only OECD country with universal health insurance that does not cover prescription drugs. Canada would save about $10.7 billion per year with a universal public drug plan.

Second, we need to stop the Comprehensive Economic And Trade Agreement (CETA) with Europe.  Under this corporate empowerment deal, the price of pharmaceutical drugs will rise by $3 billion annually.

Unfortunately, the better alternatives will not materialize under the Harper regime, but with grassroots pressure, damages to our health care system might at least be minimized.

Mark Taliano is a writer, activist and retired teacher.

DEARBORN, Mich. — A Michigan high school football team is holding preseason practices in the middle of the night to help its Muslim players practice both faith and football.

The predominantly Muslim squad from Dearborn says the nocturnal regimen is a way for players to eat and drink while observing the holy month of daytime fasting known as Ramadan that started last week.

Cutting practice wasn’t an option at football-crazy Fordson, which is coming off a one-loss season and has won four state titles and three runner-up seasons since it was established in 1928.

But nobody wanted to lessen the significance of Ramadan in the Detroit suburb widely known as the capital of Arab-America.

The moonlight practice is tailored for Adnan Restum and fellow Muslim teammates.

Illuminated by the night lights on the football field, Restum recently joined a scrum of teammates at the end-zone water fountain, taking a break from a grueling preseason football workout to guzzle a drink.

In just a few hours, he wouldn’t be able to take a sip. But the 17-year-old defensive tackle could rehydrate guilt-free during the 11 p.m. to 4 a.m. practice, and succumb to tempting boxes full of granola bars and chocolate milk, too.

“It feels really great,” said Restum, who has been fasting since he was about 10. “If we’re doing it during the day, we wouldn’t have water and it would be really hot and everything.”

Zaban proposed the late practices after realizing the rotating Ramadan would fall squarely during the start of a two-a-day practice schedule that launches football season.

Zaban, 40, a Muslim and former Fordson player, knows the high stakes. When Ramadan falls during football season, the players practice during daylight hours. But with August’s heat and doubled practice schedule, concerns grew about players’ health, particularly the high risk of heat stroke.

Earlier tonight an acquaintance said he had heard that during Ramadan in Dearborn, Michigan, there’s a high school football team that does their football practice from 11:00 p.m. until 4:00 a.m. because some of the devout Muslim players can’t eat or drink anything during the daylight. He said this without any judgment at all. It looked like he felt absolutely neutral about it.

I said, “in other words, the Muslims are imposing their practices on non-Muslims.” I said it with a face that clearly displayed disapproval.

He was casually dismissive. “Well, other religions do crazy stuff too,” he said.

I said, “they don’t impose their stuff on me. Are there religious people who impose something on you? Or try to get you to grant a concession? Or try to make your values yield to theirs? To practice a religion is personal and private. If someone wants to go without food, what do I care? They can go right ahead. But when it impinges on people who are not members of the religion, that’s no longer religious. It’s political. So all the high school students who want to play football at that school have to practice in the middle of the night because Muslims are thrusting their Islamic practice into the non-Islamic public sphere. Those non-Muslim kids have to disrupt their normal sleep cycle because the Muslims won’t bend and the non-Muslims will. And step by step, inch by inch, orthodox Muslims gain one concession after another as our tolerant culture yields to their intolerant culture. Is that okay with you? It’s not okay with me.”